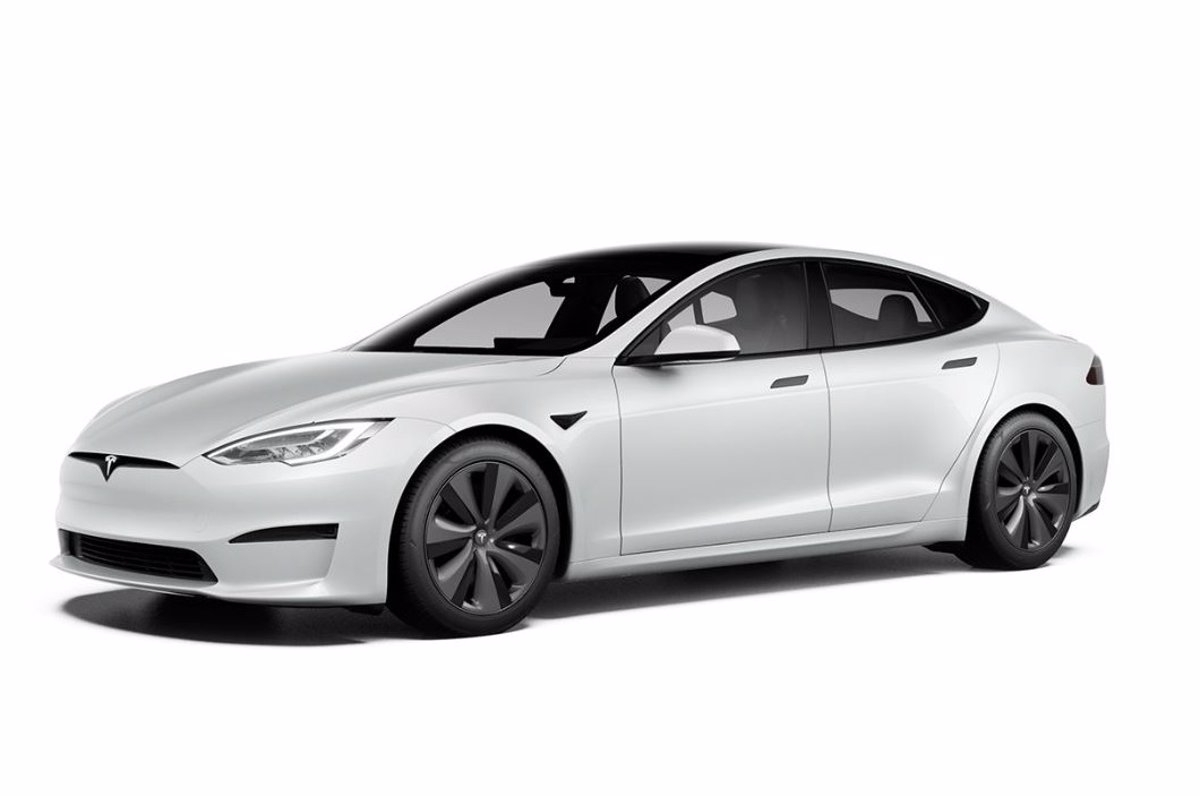 A 19-year-old German teenager has found a security flaw in the system of Tesla vehicles that allows ‘hacks’ in which the attacker can open and close the doors or know their location.

The young man called David Colombo and who works as a cybersecurity researcherdiscovered the vulnerability by chance while conducting an audit for a French company, as reported by Bloomberg.

Colombo noticed the presence of a program on the company network that contained the Tesla vehicle data from your chief technology officer, including your location history and your precise location at the time.

The vulnerability allowed the researcher to send commands to the Tesla vehicles present in the program and ‘hack’ some of its functions, such as to open and lock the doors and roll down the windows, even running.

Vulnerable cars are also exposed to turn on the music at maximum volume or disable some security features, though it is not possible to interfere with autonomous driving, such as turning the steering wheel or applying the brakes.

Addition as of 11. Jan 22:33 (CET)Tesla‘s Security Team just confirmed to me they’re investigating and will get back to me with updates as soon as they have them.[8/8]

The teenager has discovered that 25 Tesla vehicle models launched in 13 countries from North America and Europe present the same security problem.

Colombo has not provided technical details of the problem before Tesla can fix them, but has assured via Twitter that the manufacturer investigates the error since Tuesday.