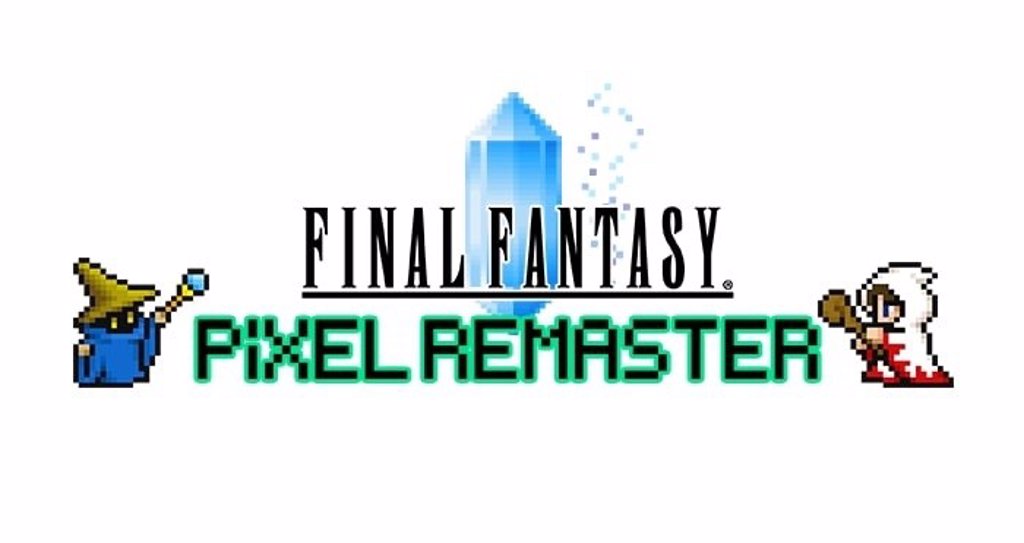 The Pixel Remaster remasters of the first three video games in the Final Fantasy video game series will be available next 28 of July for PC players and the next day for mobile.

The video game studio Square Enix announced during its recent participation in the video game E3 the Final Fantasy: Pixel Remaster remasters, in 2D pixelated RPG format, and that adapt the first eight video games of the saga.

Now, the official channel of the saga on Twitter has announced the arrival date of the Pixel Remasters of the The first three Final Fantasy video games, arriving July 28 for PC players via Steam.

In this case, in which the video games can already be reserved, Steam sells all the titles in packages for 95.94 euros. They can also be purchased separately, priced at 11.99 euros for the first two deliveries and 17.99 euros for the third.

From the next day, July 29, iOS and Android mobile players will also be able to play to new video games, date when they will reach the App Store and Google Play, as reported by the Square Enix company.

The games that inspired a generation come to life once more.The first three #FinalFantasy pixel remaster titles are now available to pre-purchase on Steam individually or as a bundle, and launch on July 28th.Save 20% off by pre-purchasing: https://t.co/mwWu0y7uk8 pic.twitter.com/fqpHZ7PX8y