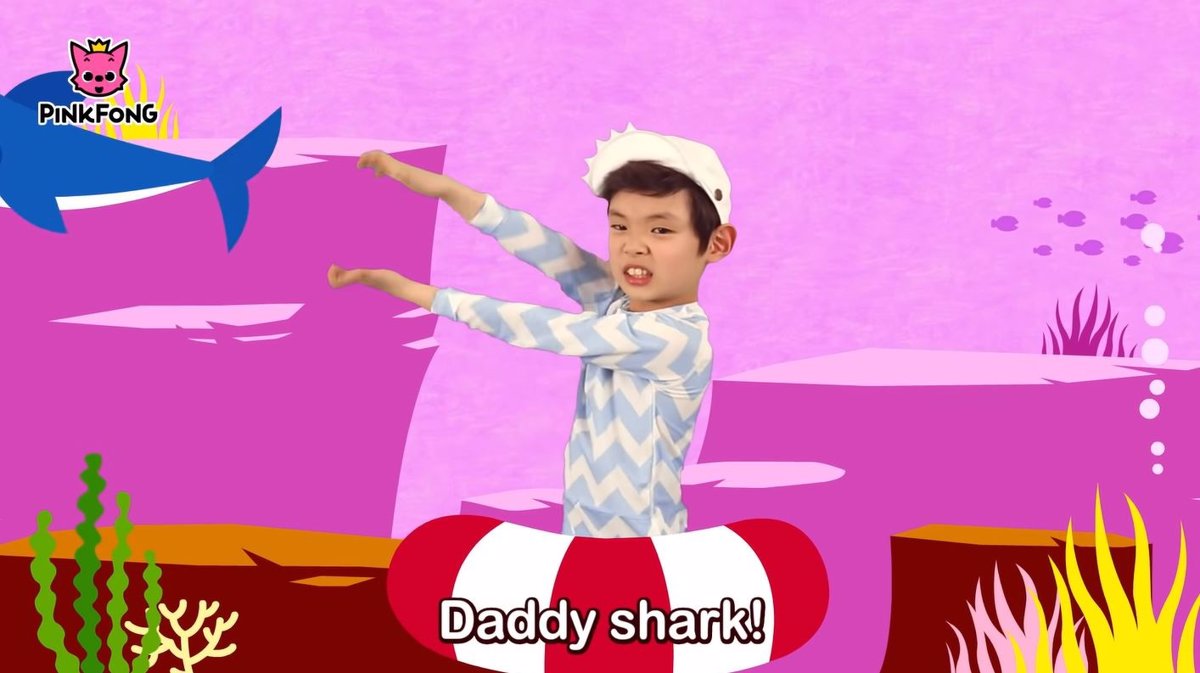 The Childish song ‘Baby Shark’, by the musical group Pinkfong, has become the most watched video on YouTube in the history of this platform, since it accumulates more than 10,000 million views.

The video entitled ‘Baby Shark Dance’ is on its way to the 10,008,000,000 visits from the channel Pinkfong Baby Shark-Kids’ Songs & Stories, at the time of writing this news. This currently has 54.8 million subscribers.

this channel of South Korean origin contains other songs that feature millions of views. Among them, ‘Monkey Banana-Baby Monkey’ (around 953 million), ‘Baby Shark Dance with Song Puppets’ (835 million) or the version of ‘Baby Shark with Luis Fonsi’ (703 million).

Precisely the original version of ‘Baby Shark’ has unseated the Puerto Rican artist and his song ‘Slowly’. This theme, in which he collaborates with Daddy Yankee, was the one that until now held the First place of the most viewed videos.

‘Baby Shark’ has become a viral phenomenon thanks to the catchy melody of Korean-American singer Hope Segoine. The video was uploaded to YouTube in June 2016 and, since then, its impact has been growing.

So much so that during the quarantine of 2020 A new version of the song was released that includes hygiene recommendations, such as washing your hands, sneezing into a tissue, or coughing into your elbow. At the moment, this version has almost 28 million views.