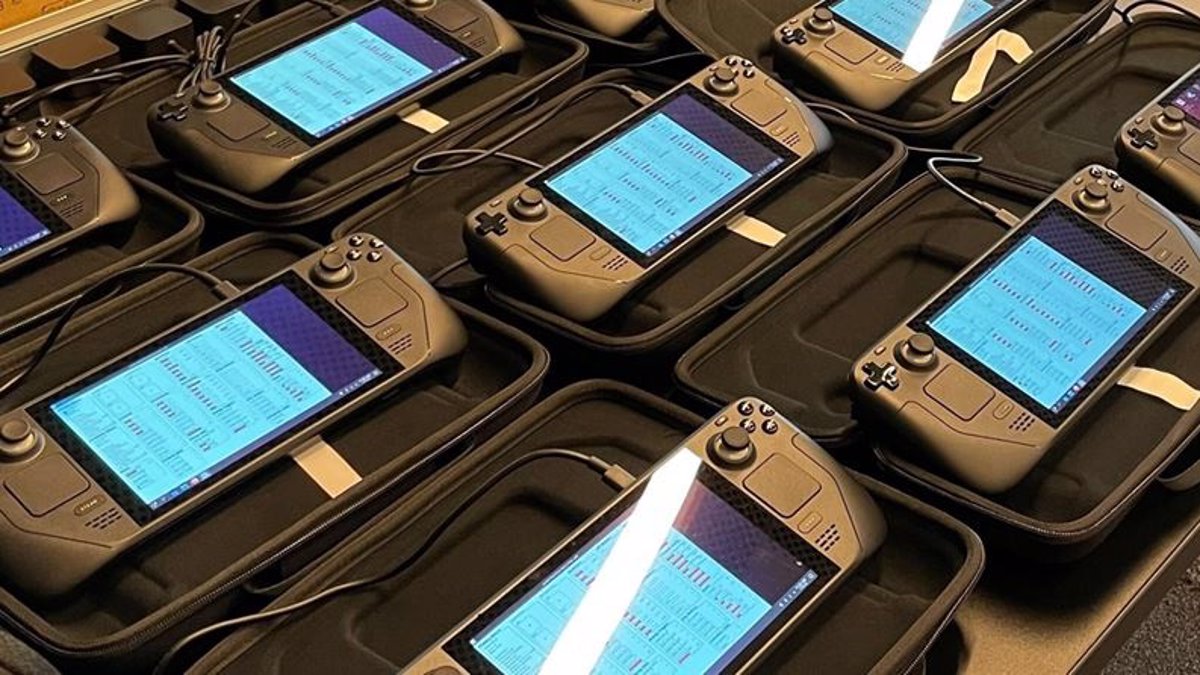 video game development company Valve has assured that it will begin to market your Steam Deck handheld console at the end of next February, after communicating in November a delay in its distribution due to problems in the supply chain.

As Valve has indicated in a statement, the launch of this portable console presented in July 2021 will go on sale in February despite the stock problems that many companies like this have been affected by.

“We are on track to ship Steam Decks on time. Despite the global pandemic, supply shortages and shipping issues, it looks like we’ll be able to start distributing them at the end of February.”

In addition to setting a date for the Steam Deck’s arrival on the market, Valve has announced that in parallel have carried out work and tests for the program Steam Deck Verified in relation to aspects such as fluidity during the game and compatibility with the system.

With this, he pointed out that has sent several ‘kits’ so that video game developers can prepare their titles for the sale of the device. This is done in order to be able to get your verification by a green tick, indicating that the game is optimal for use on the Steam Deck.

Valve announced in November that it would delay the release of the Steam Deck due to material and supply shortages, which is why had to stop the production of the console.

Nevertheless, anticipated that it would be in February 2022 when it would begin to send the products by user reservation order, which was maintained despite this delay, now confirming that it maintains said plans.