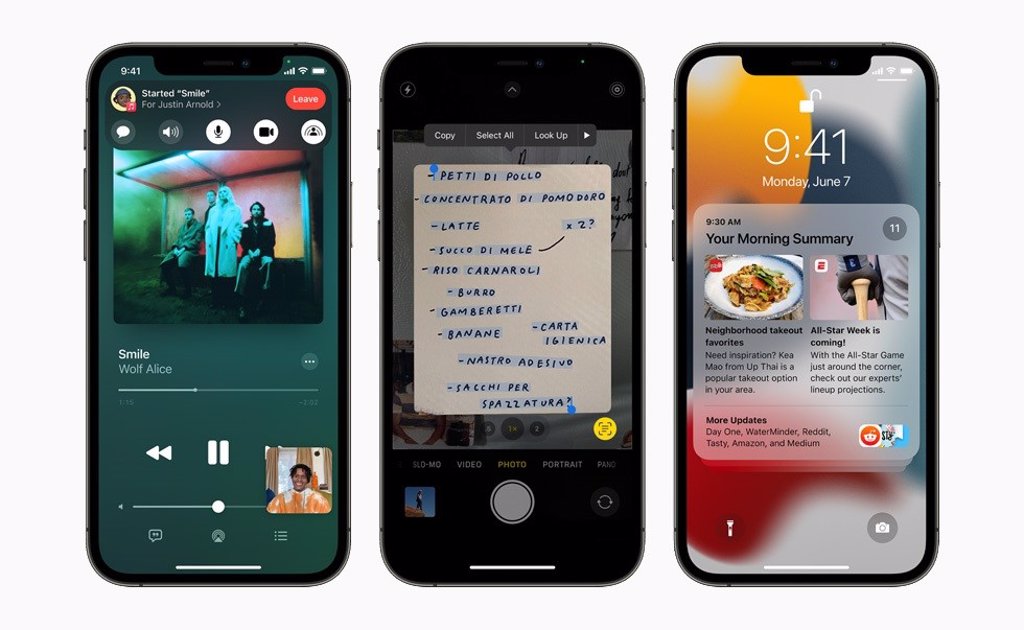 Apple has launched this Wednesday public betas of their new operating systems iOS 15, iPadOS 15 and watchOS 8, which was announced during the last WWDC and which can be tested by all users who wish to do so.

The American company has updated the official page of its beta program, with which users can test new software in development before its stable release, and has included three new betas: iOS 15, iPadOS 15 and watchOS 8.

All of these operating systems were introduced during the Annual Apple Developer Conference, WWDC21, held on June 7. They have been available to developers since June and users will be able to use them in autumn, but before that they will be able to test the betas and give their opinion to Apple.

In the case of iOS 15, the new system offers new features to help users stay concentrates with Focus or present identity documents with the Wallet app, as well as other news such as the noise cancellation and portrait mode in FaceTime video calls.

For its part, the new system for your tablets, iPad 15, power multitasking with the split screen button that goes to the main screen, and the new version for the brand’s smart watches, watchOS 8, has incorporated new functions to improve relaxation, such as animations and a new application for ‘mindfulness’, as well as the ability to detect the user’s respiratory rate while sleeping.