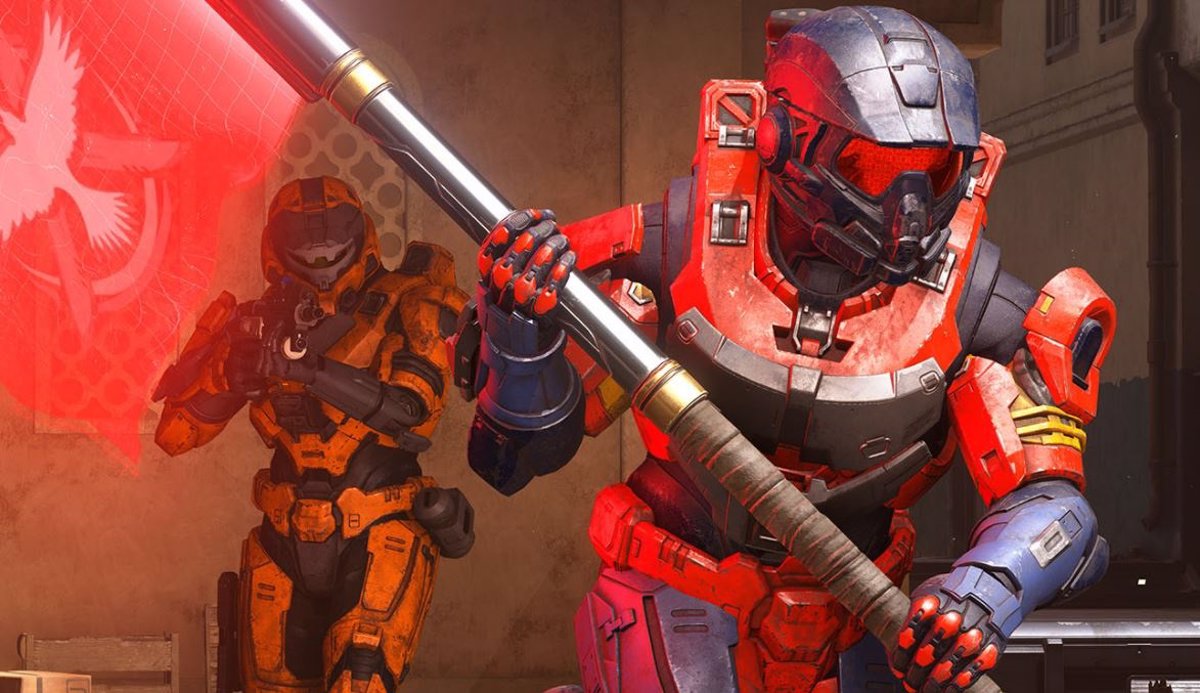 The developer 343 Industries has announced that it will lower the prices of Halo Infinite products, whose users can buy cheaper starting this Tuesday, January 18.

It has been on Twitter where 343 Design Chief and Xbox Live founder, Jerry Hook, has indicated that the discounts derive from an analysis of the prices of the internal game store after criticism from several users.

“We’ve been closely monitoring discussions around the store, bundles, and pricing since launch. With data and feedback from the community, we will start implementing changes in the way we package and price items in Halo Infinite,” he wrote.

Their goal is to “reduce prices across the board,” with changes to the store experience every week that will offer greater value in packs and allow individual pack items to be purchased.

“We will try to try new things for the rest of the season, so we can keep learning and improving for the future,” Hook added in the post thread. With this, he has encouraged players to continue sending suggestions for make changes at this time.

It should be remembered that 343 Industries received criticism from users in December, when many players expressed their dissatisfaction with the price imposed on one of their cosmetics.

Specifically, it was for Artificial Intelligence (AI) of the Master Chief character, whose pack went on sale for about 2,000 game credits (19.99 euros in the Microsoft Store). In addition to this build, it contained stickers, a new skin, a charm, an epic nameplate, and three emblems.

We’ve been monitoring the discussions on the Shop, bundles, and pricing closely since launch. Using data and community feedback, we’re going to begin rolling out changes to how we package and price items in @Halo Infinite – and it all starts next week.