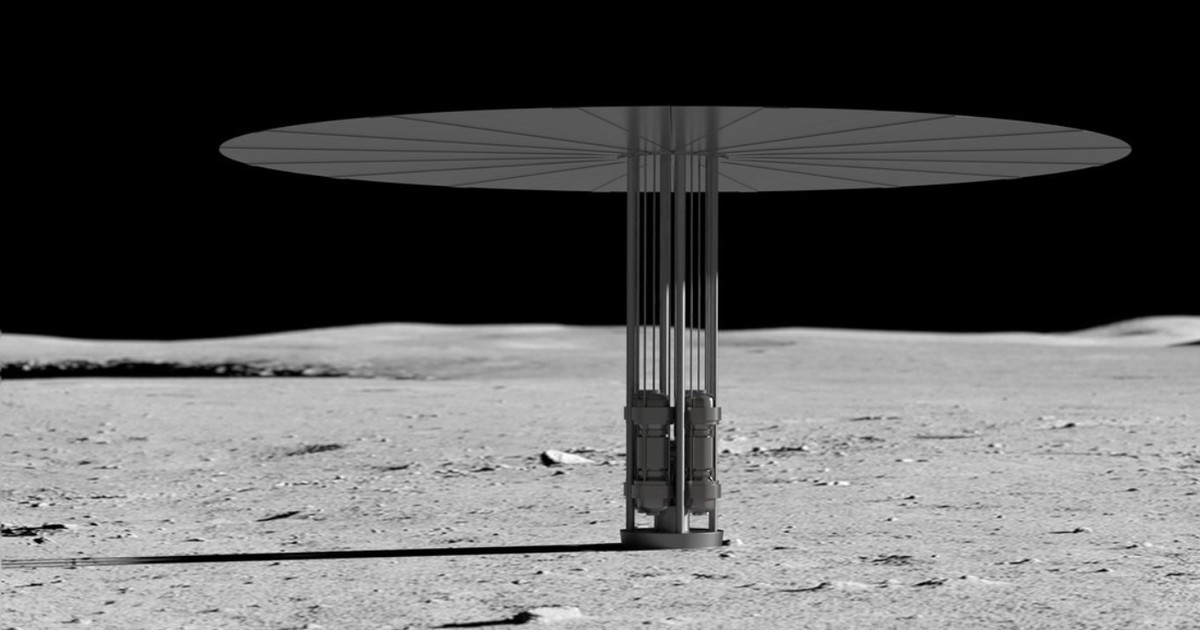 A team of scientists from the China University of Mining and Technology, inspired by experiments that levitated a frog with magnets, have built a research facility capable of simulating the low lunar gravity.

The simulator, located in the prefectural city of Xuzhou, will be officially launched in the coming months, will use powerful magnetic fields inside a 60-centimeter vacuum chamber in diameter to make gravity “disappear,” explains Live Science.

One of the goals that China has set is to send astronauts to the Moon in 2029 and establish a base on the south pole of the satellite. The results of the artificial moon tests will be used for its Chang’e lunar program.

This artificial moon that will be officially inaugurated shortly, will be used to test technologies in prolonged low gravity environments before sending them to the natural satellite, where gravity is only one-sixth that of Earth.

China is launching Artificial Moons. An Artificial Moon is a Satellite put into a Planet’s orbit to reflect Sunlight back to that Planet. By 2022, China plans to have three Artificial Moons in orbit around the Earth. These will shine 8 times brighter than the Natural Moon. pic.twitter.com/nxW9CiXk60

In this way it will be possible to solve any expensive technical problems still on our planet, as well as to test whether certain structures survive in the lunar dust. It is composed mostly of silicon dioxide and is created by the impacts of meteorites that hit the Moon and break it into tiny pieces.

One of a kind

The chamber is the first of its kind and could maintain low-gravity conditions for as long as needed, said Li Ruilin, a geotechnical engineer at the China University of Mining and Technology in Xuzhou.

The installation will also be filled with rocks and dust to imitate the lunar surface. The simulated environment would have been inspired by earlier research by Russian physicist Andrew Geim. who used magnets to levitate a frog, according to the Chinese media.

The experiment earned Geim the Ig Nobel Prize in Physics, a satirical award given for unusual scientific research.

A low-G environment will be built in Xuzhou, Jiangsu to simulate moon gravity, inspired by the minor stuff being levitated by strong magnetic field. Source: Chief Scientist Li Ruilin from China University of Mining and Technology. https://t.co/eYvMPG8OB5 pic.twitter.com/eVq85xo8pQ

According to Li, some of the experiments, such as a crash test, need only a few seconds in the simulator. On the other hand, days are needed in some cases, such as in the test that measures how much a material deforms in low-gravity environments by constant temperature and stress.

Andre Geim told the South China Morning Post that he was pleased to see that his experiments were helping space exploration applications, though he cautioned that “magnetic levitation is not the same as antigravity.”

The scientist recalls that, to simulate low gravity on Earth, it is currently required to fly in a plane that goes into free fall and then goes back up or from a drop tower. However, these experiences usually last about two minutes.

To overcome the time hurdle, the researchers used a magnetic field to simulate “levitation effects.” “Some experiments, like an impact test, only take a few seconds. But others, like stress tests, can take several days,” explains Ruilin.

In recent years, China has made a strong commitment to exploring the Moon. To mention a few examples, the Chang’e 4 mission sent, among other things, curious images of the lunar far side, including the mysterious cube that was later found to be simply a rock.

Chang’e 5, meanwhile, returned in December 2020 with rock samples from the satellite. Now, in addition to the Chang’e-6 and Chang’e-7 missions planned for the future, the Asian giant is expected to build, together with Russia, a permanent base on the south pole of the Moon.