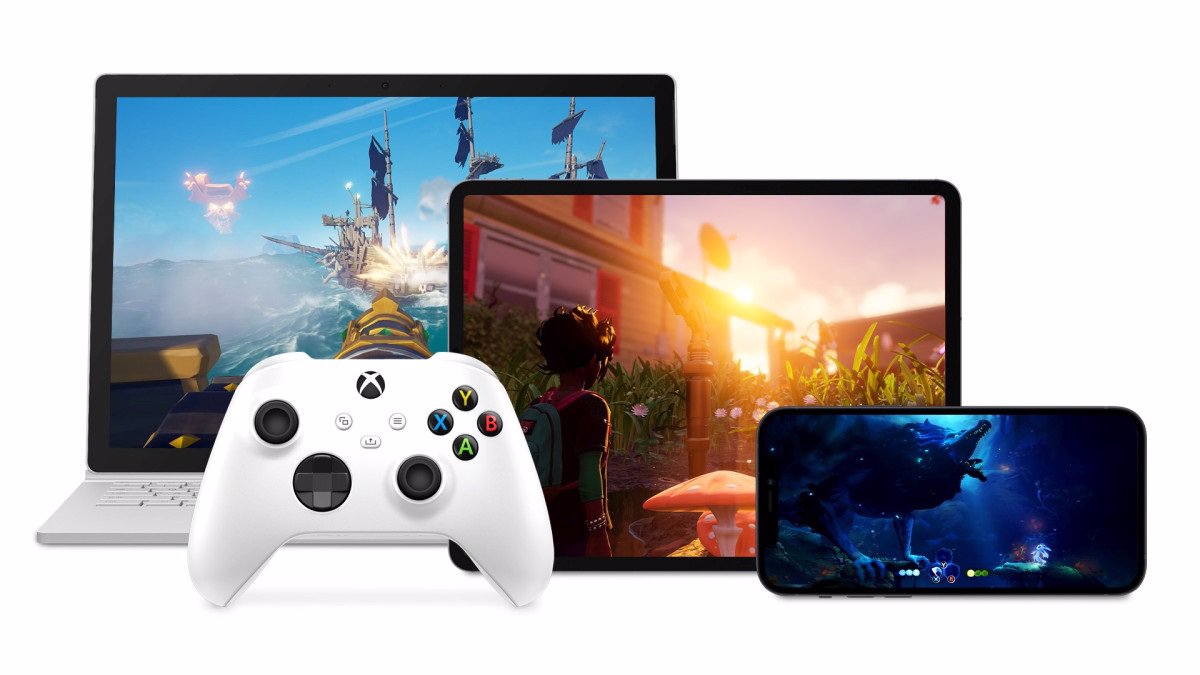 PlayStation prepares a new subscription that would allow compete in the cloud with Xbox Game Pass from Microsoft, a job that Xbox sees positively and a sign that it is an inevitable proposal in the video game industry.

Functions like game backwards compatibility or the possibility of create a library with titles for PC and consoles They are already present in the Xbox Game Pass subscription, a proposal that according to the latest information seems to be included in the PlayStation plans.

That PlayStation may be working along the same lines “makes sense” for the manager, although he does not see it as a “validation” of his work, but considers it to be a sign of the path that the video game industry follows, as he has pointed out in statements to IGN.

“We must continue innovating, continue competing, because the things that we are doing may be advantages that we have in the market today, but they are only based on that we go first, not that we have created something that no one else can create,” he explained.

Spencer has also reiterated that “the correct answer” is “launch great games, send them to PC, send them to console, send them to the cloud, make them available on day 1 in the subscription“And he has pointed out that he hopes that is what PlayStation will do, with the service that for now is known internally as ‘Spartacus’.

They met in early December PlayStation plans for your subscriptions currently available: PlayStation Plus, which includes access to online multiplayer and some monthly PS4 and PS5 titles, and PlayStation Now, which brings together hundreds of PS4, PS3 and PS2 games.

Both services would be merged into one new subscription, to be launched in the spring, based on three levels: one with the benefits that PlayStation Plus already presents, another with a catalog of PS4 and PS5 games, and a third with demos, retransmissions and a catalog of games from the brand’s old consoles.

In addition, the company would also be working on novelties with which power cloud gaming, that its main rival offers with xCloud.