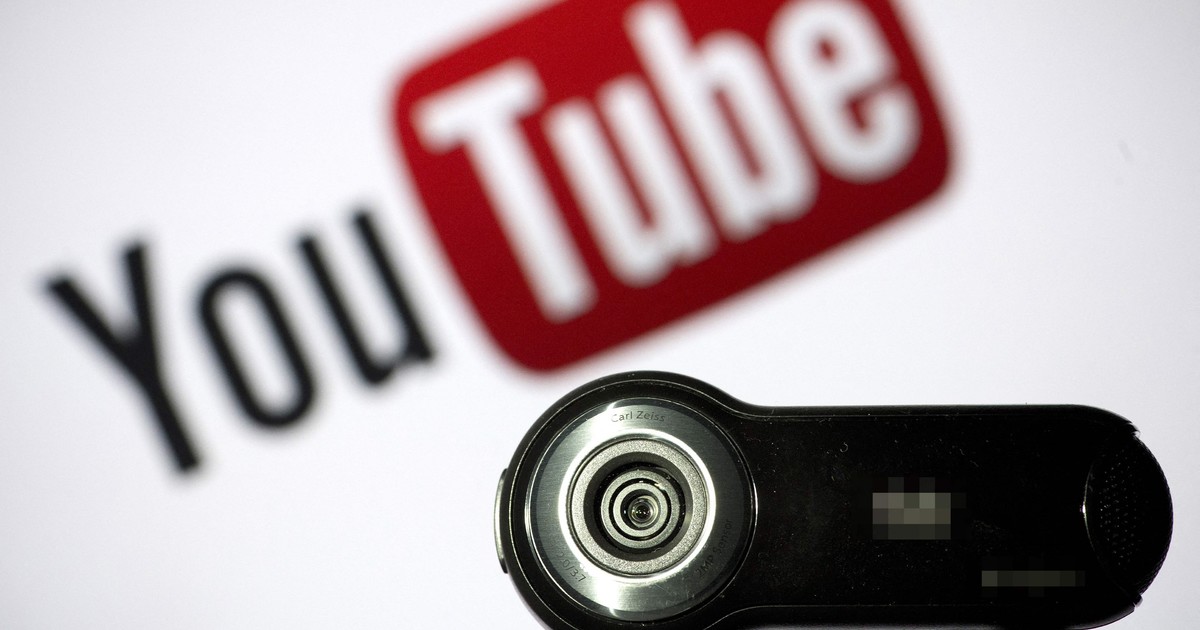 YouTube, not too long ago, was a content creator’s paradise. The arrival of Twitch and better monetary conditions caused a mass exodus of youtubers to this new platform. Streamers were born, which is the same but more dynamic as it is live broadcasts and not recorded, edited and uploaded videos.

Although YouTube is still a good place to earn large amounts of money if you generate good content and, above all, attract a large number of followers.

According to Forbes, it is estimated that the ten highest paid youtubers in the world earned $300 million only in 2021. This is how they were ordered according to their earnings:

Jimmy Donaldson spends a great deal of money making his videos, which are often very entertaining. In one of his last clips of 2021, he recreated The Squid Game in real version and even gave away a high-end car.

The controversial youtuber has taken boxing seriously. His path to success in the ring has allowed him to once again be among the ten highest-paid youtubers in the world and make his audience grow like never before.

This Hawaiian comedian is specialized in video games. While he plays, he comments on them. Nothing new. However, he managed to create a succulent brand of merchandising.

The creators and hosts of the Good Mythical Morning podcast, now over ten years old, managed to build their product and raise a lot of money by talking about all sorts of weird stuff.

Unspeakable, among the top five youtubers who earned the most money in 2021.

This Minecraft player debuts on this list. He has been uploading videos about one of the most played video games worldwide on the Google platform for more than a decade.

His big financial move was selling his YouTube video catalog to Spotter, one of the platform’s largest independent content owners.

Nastya, 7, is the only female YouTuber on the list.

The little girl of Russian origin, based in the United States, registered an amount of 28.5 million dollars last year. This allowed her to regain a spot on the Forbes list, as she was ranked 7th in the 2020 list. Also, her presence is ongoing in this ratings category, having been ranked 3rd in 2019.

Ryan Kaji held the first place among the youtubers who earn the most money on the platform.

The wonder boy of YouTube was dedicated at the age of four analyzing and playing with toys. It is now ten years old and its content has had to evolve by force. In recent years, he created animated characters that were featured in the Macy’s Thanksgiving Parade. It even has a large and successful line of toys.

However, it is the biggest loser on the list as it has led the ranking for the last two years.

They are five boys who do not see the danger in anything. This quintet performed all kinds of extreme actions. Even live, since they are going to start their third tour.

In addition, they have a book in which they explain in detail how to perform the tricks they perform.

Like his brother, Logan Paul also jumped into boxing.

He is the brother of Jake Paul and has also entered the world of boxing, although without much success. This change has seen him return to the list after a scandal in 2017. Part of his success on the platform is due to his Impaulsive podcast.