vivo creates a ‘smartphone’ with a flying camera inside 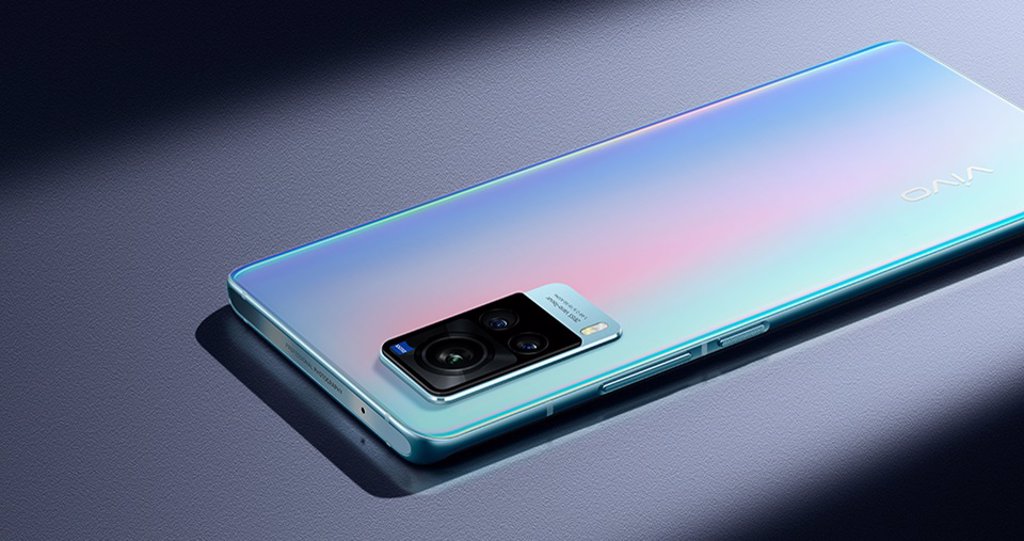 The Chinese Tech Manufacturer vivo has come up with a ‘smartphone’ concept with a built-in flying camera which includes inside a small removable drone with which you can take pictures.

This is shown in a patent registered by vivo in December and published this Thursday by the World Intellectual Property Organization under the title only of ‘electronic device’, as reported by the LetsGoDigital portal.

The patent images show what looks like a normal ‘smartphone’, although at the bottom it includes a removable module that is completely hidden in a cavity inside, like the removable cameras of today’s mobile phones.

This module is actually a miniature drone that functions as a “flying camera”, as described by the Chinese company itself, which can fly and capture images independently of the ‘smartphone’ thanks to a extra battery.

The patent shows that the vivo phone drone flies using a four motor system distributed throughout the module, to which are also added three infrared proximity sensors.

For its part, the flying camera that appears in the document makes use of two image sensors, one of them in the central part, next to the flight engines, and a second camera in the front part of the module.