MediaTek shows off WiFi 7 technology, which it expects to hit the market in 2023 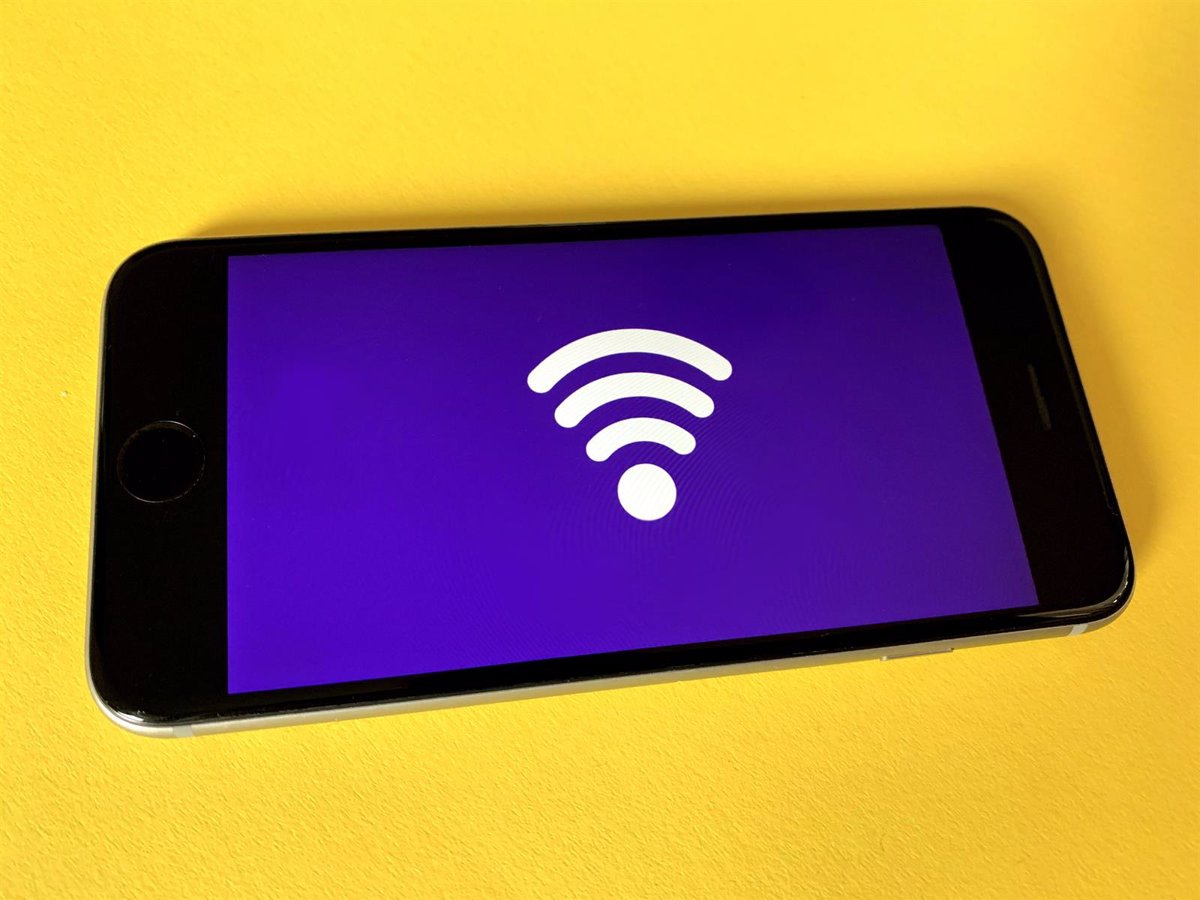 The processor manufacturer MediaTek has made the first public demonstration of the new generation of wireless technology WiFi 7, which is expected to reach the market in the first products next year 2023.

WiFi 6 and its WiFi 6E variant are the latest and fastest connectivity standards in technological products today, but experts are already preparing its successor from 2020, WiFi 7, also known by the name IEEE 802.11be.

As part of its future Wi-Fi 7 based Filogic family connectivity products, MediaTek has made two demonstrations to customers and industry partners to “showcase the technology’s blazing-fast speeds and low latency,” the company said in a statement.

It’s about the first time a real-time demo of the new standard takes place wireless, whose final specifications have not yet been published by the Wi-Fi Alliance, the body that publishes new Wi-Fi technologies.

MediaTek demos show elements of WiFi 7 such as the multilink operations technology, which aggregates multiple channels with different frequencies at the same time, something that is expected to improve even in congested or interference networks.

MediaTek has revealed some of the features that will be present in the new standard, such as that it will use the same spectrum frequency as its predecessor (2.4, 5 and 6 GHz) and that it will provide 2.4x faster speeds using the same number of antennas.

What’s more, WiFi 7 can use 320Mhz channels and support quadrature amplitude modulation technology in 4K, as well as reduce latency when transmitting the connection in different bands.

The technology company has highlighted that it has been involved in the development of the WiFi 7 standard since its inception, and estimates that the first products compatible with the new technology will hit the market in 2023.

“The launch of WiFi 7 will mark the first time that WiFi can be a true replacement for cable or Ethernet for high-bandwidth applications.“, has assured the corporate vice president and general manager of the Intelligent Connectivity business at MediaTek, Alan Hsu.

Among the main applications that will be affected by the new technology, the manufacturer has highlighted the VR/AR multiplayer modes for cloud gaming, 4K calling and 8K streaming.