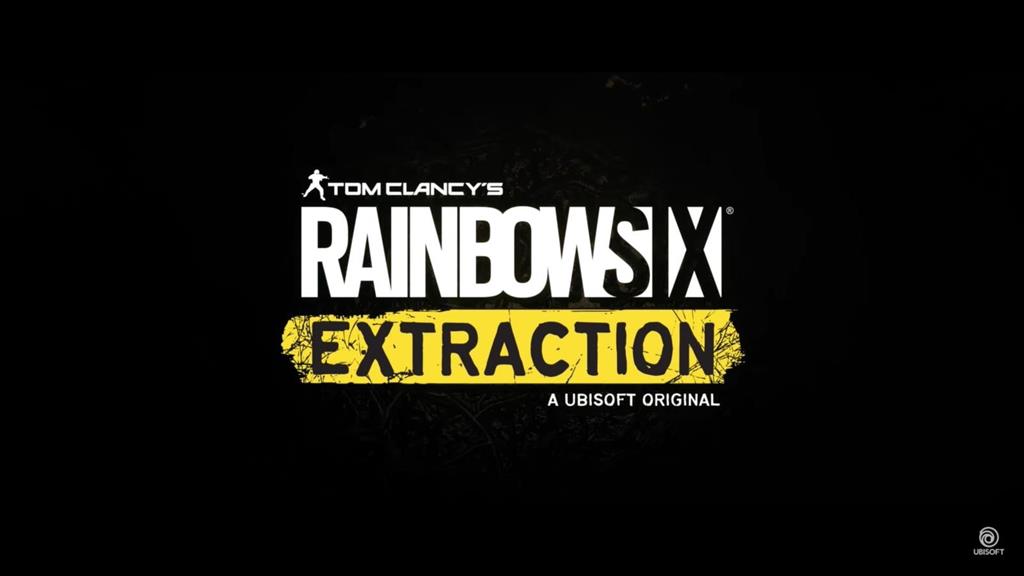 The video game studio Ubisoft has announced the final name of the next video game in its series Rainbow Six, who until now had met with him subtitle Quarantine and that will finally be presented as Extraction.

The tactical shooter video game is the next installment after Tom Clancy’s Rainbow Six Siege, and it had originally been announced at E3 2019, but last year Ubisoft delayed its launch due to the effects of the pandemic.

Until now, the video game had been known as Rainbow Six Quarantine, but eventually will be presented with the surname Extraction, as announced by the French video game studio on its Twitter account.

In a video on YouTube, Ubisoft explained that the strategy video game pits the player against an alien parasite that they have to fight, and that the extraction that gives it its name is precisely one of the fundamental aspects of the title.

As Ubisoft had already anticipated, Rainbow Six Extraction will be one of the protagonists of the conference Ubisoft Forward from the studio during E3 2021, which will take place on Saturday at 7:00 p.m. in peninsular Spanish time.