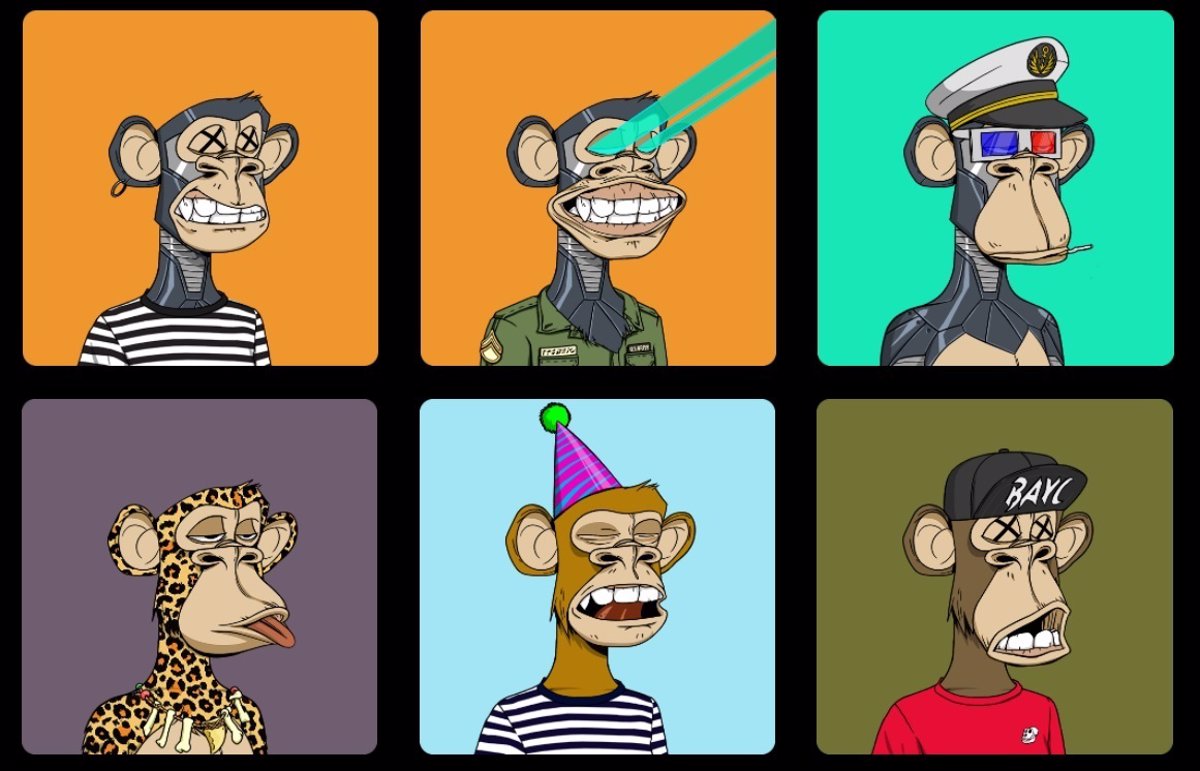 Meta, the matrix of Facebook, plans introduce non-fungible tokens (NFT, for its acronym in English) in the two main social networks of the company, Facebook and Instagram.

Several people close to the company have informed the Financial Times newspaper that it is currently working on new formats for allow users to create and sell NFTs, as well as display them on their profiles.

In addition to welcoming users of these digital assets, Meta intends to develop a tool that users can can be used to create and manage NFTs, and furthermore it arises open a digital market to exchange these goods.

This move comes shortly after Meta declared in October last year its interest in introducing new revenue generation models on Facebook. So, it also introduced its Novi digital wallet.

According to sources consulted by the Financial Times, the exchange of non-fungible tokens is likely to be supported by this digital service.

The CEO of Instagram, Adam Mosseri, was also interested in these assets, since at the end of 2021 he announced through his ‘stories’ that from this social network they were “actively exploring NFTs” with the objective of “make them more accessible to a wider audience.”

It should be remembered that other social networks have also turned to digital assets, as is the case with Twitter. The company announced in October 2021 that it was preparing a new tab to display NFT works on users’ profiles.