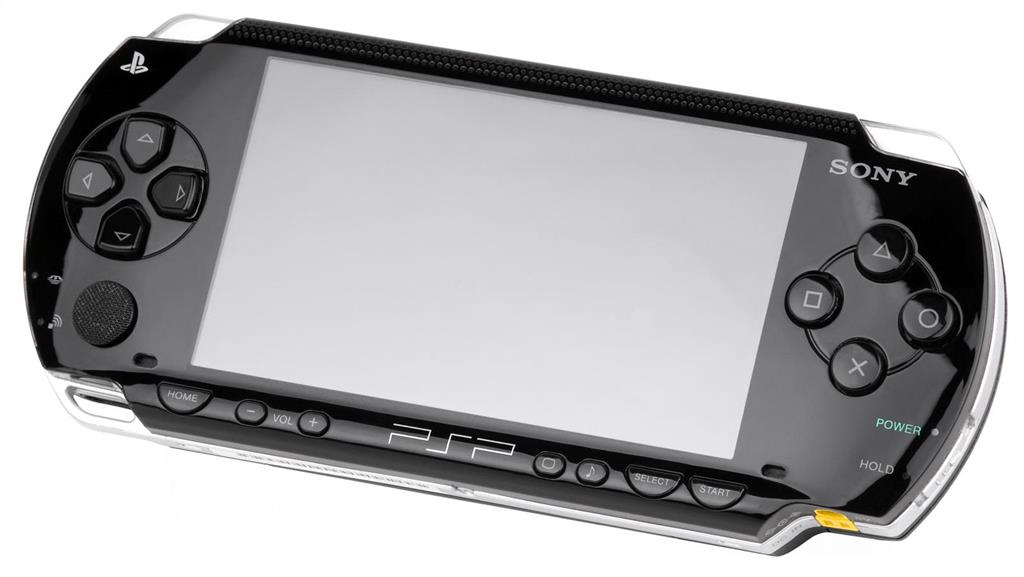 Sony maintains the closure of the official video game store for its PSP portable console, but it will be possible to continue buying video games for this device in the official stores of PlayStation 3 (PS3) and PS Vita.

The video game division of the Japanese company decided in April reverse their plan to close PS3 and PS Vita stores, where users of these older generation consoles can continue to purchase content, but went ahead with the shutdown of the PSP.

Now, Sony has updated the official support page, and it includes that Starting July 6, 2021, PSP players will no longer be able to “search or purchase in-game” from the portable console. The store had closed in 2016, but these functions were still active.

However, PSP players will continue to have one last alternative to continue buying content for the console: the official PS3 AND PS Vita stores that they do remain open.

The support page states that PSP users will be able to “continue to buy and use PSP content available in stores for PS3 and PS Vita“.