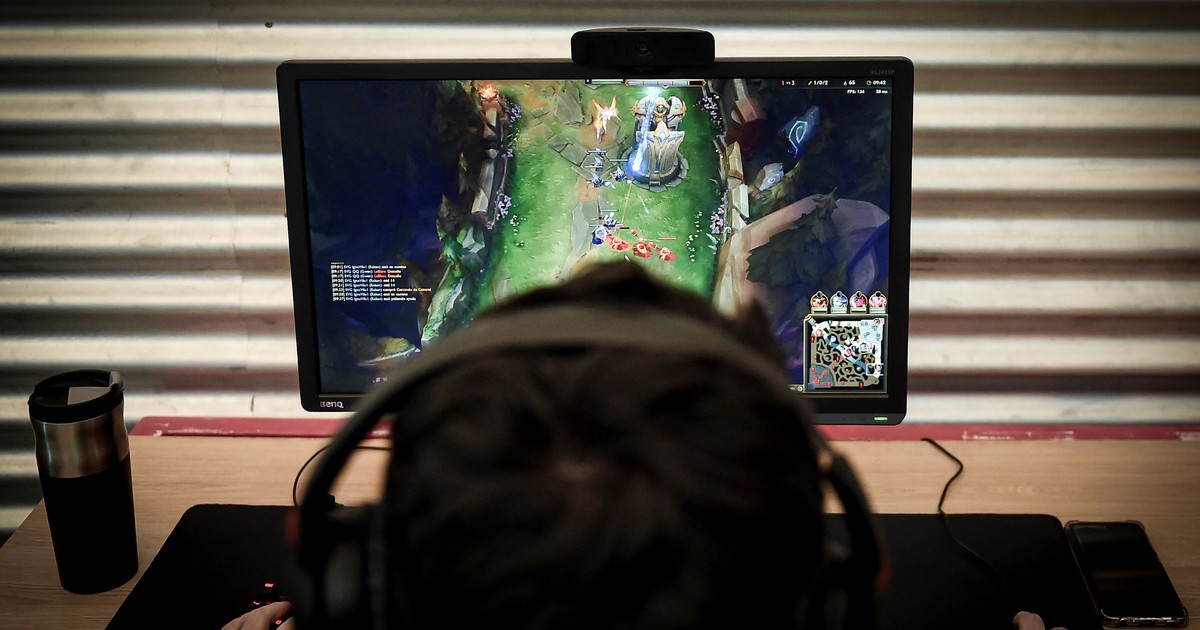 The Liga Master Flow 2022 is back with new and exciting teams to liven up the main tournament of League of Legends from Argentina, a qualifier for the Latin American League, a kind of “Copa Libertadores” of the video game that can deposit one of them in the World Cup that will be held for the first time in Mexico, the United States and Canada.

On January 26, starting at 6:00 p.m., the competition organized by the Professional Video Game League will start the new season, which comes with important news compared to the previous edition obtained by Globant Emerald Team.

Among the participants, the popular team of Sergio “Kun” Aguero, Kru Esports, will be one of the luxury debutants in the 2022 Master Flow League. The organization that was born in the midst of the Covid-19 pandemic wants to achieve with League of Legends the great results that it recently obtained in the Valorant shooting game, where he obtained fourth place in the 2021 Berlin World Cup.

On the return of the streamer Martin “Coscu” Perez Disalvo to the competitive scene, KRÜ Esports and Coscu Army announced the new team that will compete in the 2022 Opening Split of the Professional Video Game League (LVP), at the beginning of the season that will culminate with a place in the Latin American League (LLA). .

The former soccer player of the National Team, CEO of the organization, also welcomed the new players who will wear the fuchsia shirt: “I am very happy to welcome Coscu and all the boys in the team. We are going to accompany them in everything they need so that they do the best possible way in this challenge. We closed a great 2021 and it is great to start 2022 with this news”.

“Today I enjoy a lot and I am happy, because I feel that it is the time to fulfill that frustrated dream of competing again and for many people to see us, and to represent the beautiful community that we all create together as best I can. He owed me this, I needed it and I want to do it”, expressed Coscu weeks ago.

In the last edition of the Argentina Game Show, this quintet was crowned champion by beating Racing Esports and Undead in the two games played.

The Opening Split of the LVP 2022 will begin on January 26 and will be played until the end of April. There, the new KRÜ Esports team will seek to face the season in the best way.

9z and Malvinas turn around

On the other hand, there will be 2 great returns: 9z made up of one of the largest communities in the region and Malvinas Gaming, one of the most historic teams on the local scene.

The purple team, owned by the streamer Frankkaster, announced his participation after leaving the competition in the 2021 season preview due to differences with the organization.

With the formation of a new squad -Matias “Naz” Constanzo, Bautista “Hika” Reid, Francisco “Burrito” Cherres Argomedo, Thomas “Tufi” Rösler, Agustín “17” Armoa and Nahuel “Sang” Moret plus DT Matias “Hyena ” Ramat -, 9z will seek to repeat the 2019 title to once again have a chance to reach the Latin American League.

Globant Emerald Team, the last champion of the 2021 Master Flow League of League of Legends.

While, Malvinas Gaming managed to settle during his first year in the Master Flow League, both in the table and fight for the top places. In the Apetura 2020 he obtained the necessary victories that were enough to qualify for the playoffs. In the quarterfinals they fell to Isurus Academy.

With the entry of Eduardo “Filopo” Acuña and Hernán “Tsunami” Acosta, both from finalist 9z, Malvinas made their way to the semifinals in the second Clasura split. A 2-1 win over River Plate Gaming in the quarterfinals qualified them for the semis, but there 9z eliminated them with a categorical 3-0.

On the other hand, the Professional Video Game League announced the return of promotion tournaments, known as Flow National Circuits, with its promo-relegation format for all those teams that aspire to reach the highest national competition.