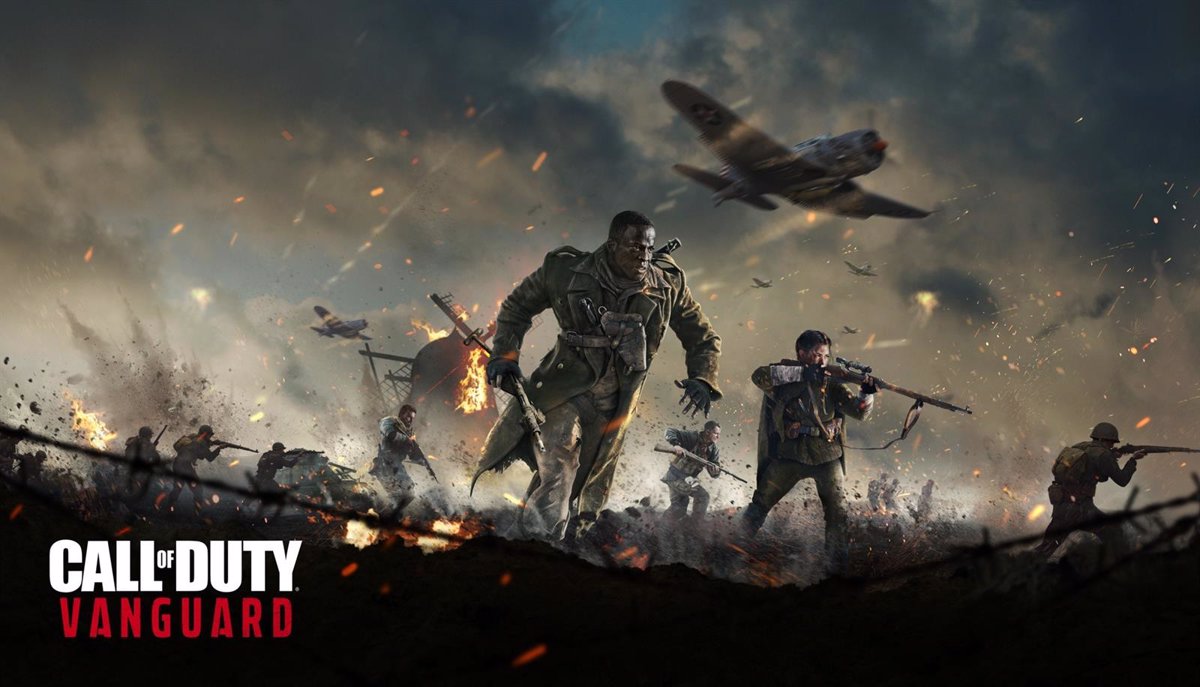 Microsoft has ensured that will maintain the popular Call of Duty war video game saga in the PlayStation console ecosystem in the future, after acquiring its developer, Activision Blizzard.

This has been stated on his Twitter account Phil Spencer, el director de Xbox, the video game unit of Microsoft, before the possibility that one of the most important sagas of Activision Blizzard became exclusive to Xbox or Windows PC.

After maintaining contacts with Sony, parent company of PlayStation, Spencer has stated his intention to “comply with all existing agreements” following the acquisition of the Activision Blizzard studio.

Had good calls this week with leaders at Sony. I confirmed our intent to honor all existing agreements upon acquisition of Activision Blizzard and our desire to keep Call of Duty on PlayStation. Sony is an important part of our industry, and we value our relationship.

Among the agreements to which he has referred, the top executive of Xbox has wanted to make clear his desire to mantener Call of Duty en PlayStation. “Sony is an important part of our industry and we value our relationship,” Spencer added.

This decision was known after the announcement of the Microsoft buys Activision Blizzard for $68.7 billion, which represents the largest acquisition in the history of the video game sector, and which will grow the Xbox Game Studios label to nearly 40 internal development studios.

The statements also come after Sony make sure that he expected Microsoft to maintain the cross-platform format of games developed and published by Activision Blizzard, so that PlayStation users can continue playing their titles.