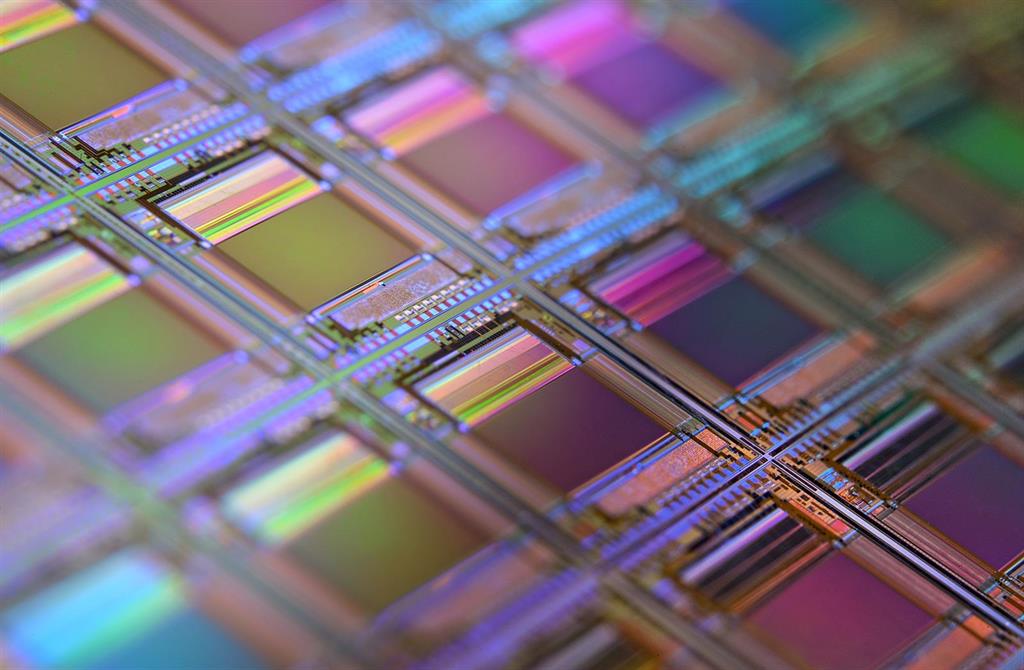 The two US companies could be the first to develop processors with the three-nanometer technology, and they plan to start production in 2022 and launch them from the second half of the year, as analyst Nikkei Asia has reported.

TSMC is the current manufacturer of iPhone processors, with a five-nanometer architecture, and has a three nanometer technology that allows performance improvements between the 10 to 15 percent and reduces energy consumption by 35 to 30 percent with respect to the five nanometer processes.

In Apple’s case, according to Nikkei sources iPad tablets will be the first to adopt TSMC’s 3-nanometer technology, while the next generation of iPhones is expected to use an intermediate four-nanometer architecture.

For its part, the chipmaker Intel has at least two projects for the creation of new three nanometer processors together with TSMC for laptops and data center servers.

In this case, Manufacturing of the new Intel chips will begin at the end of 2022 at the earliest, with a higher production volume than Apple, according to Nikkei sources. The company has confirmed that it is working with TSMC for its 2023 chip catalog, but has not assured what technology they will use.