The ‘blue screen of death’ will go black in Windows 11 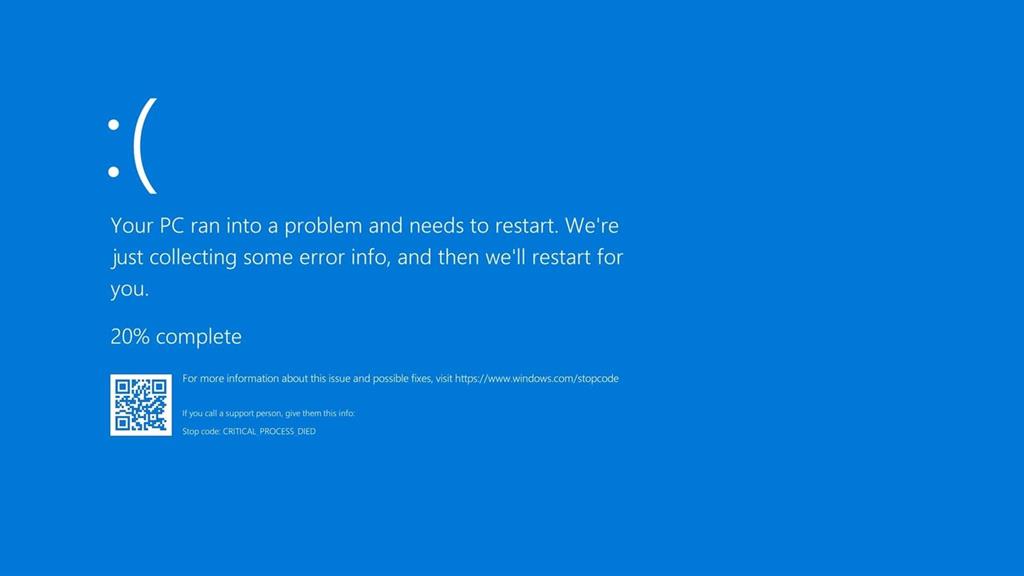 The Windows ‘screen of death’, which reports that the computer has had a problem and needs to be restarted, will stop being blue in the next Windows 11 operating system, where it adopts a black design.

Microsoft did not change the layout of the Windows error screen since 2016, when it incorporated QR codes, while in 2012, still with Windows 8, it added a sad face emoji. Now, after the announcement in late June of the new system that will replace Windows 10 a major change in this element has been announced.

According to screenshots of the feature in the Windows 11 beta seen by The Verge, although the content on the page remains the same as in Windows 10, the ‘screen of death’ has a black background instead of blue.

The rest of the information remains unchanged, with a percentage that collects the time remaining for Windows to collect information about the problem, the error code, and a link and a QR code for additional support and information.