Twitter plans an option to show tweets only to close friends 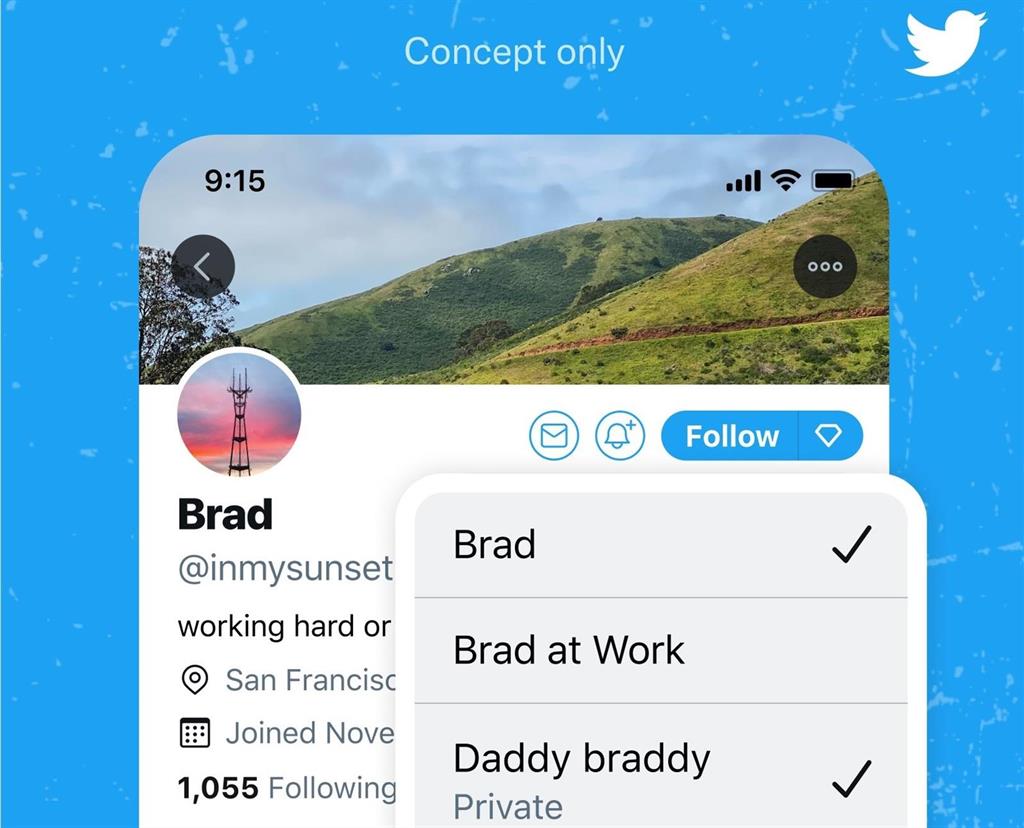 Twitter has shown the concept of two new functions, one that allows tweet only to a limited number of users chosen as ‘close friends’ and another with which it is possible establish ‘facets’ within the same profile to speak about different topics only to certain interested followers.

The new functions have been announced through the account of @a_dsgnr, designer on the platform, have the objective of control who can see user tweets, so that your publications do not appear to all your followers as it happens until now.

To do this, the function ‘close friends’ makes it possible for users to tweet only to a small number of followers that they have previously chosen. This option could be chosen at the time of posting.

This concept of Twitter also contemplates that the publications of ‘close friends’ are highlighted in the ‘timeline’ of the social network.

Likewise, the platform has shown another concept for people who want to distinguish between the tweets with different contextsEither with friends and family, either work or public.

In this way, each account can have different ‘facets’, thus giving the possibility that people can follow the full account or just the ‘facet’ of the user in which they are interested. Some facets could be public and others private.

At the moment the functions they are not developing, but the designer of Twitter has shown the concepts to know the opinion of the users of the platform.