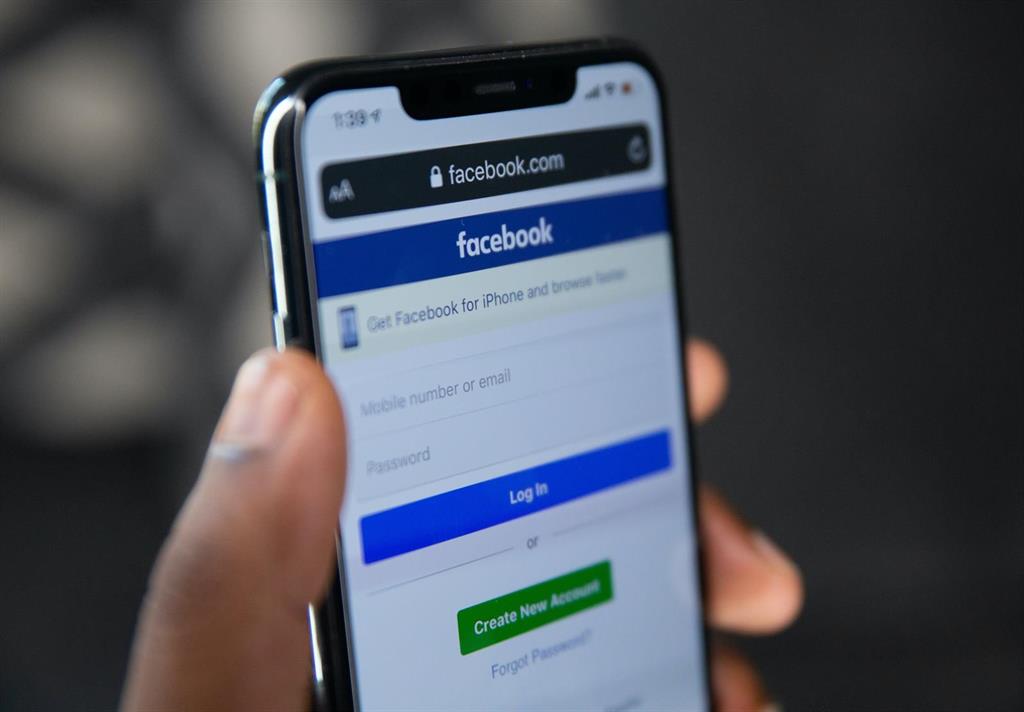 The social network Facebook has begun to test a new type of alerts that will warn users who have recently viewed extremist content, and will also provide confidential help resources to those who believe that one of their friends is becoming radicalized.

Facebook spokesperson Andy Stone has confirmed the tests among a small number of users of this new function, noticed by the journalist Matt Navarra through his Twitter account.

As shown by the captures shared by Navarra, Facebook warns users that “they may have recently been exposed to harmful extremist content“, and warns them that this type of group seeks to” manipulate the anger and disappointment “of people.

Likewise, the social network provides tools to help those affected, and adds a button to request expert help that they have been able to get out of extremist groups and that they warn them about the danger they pose.

In another of the functions discovered by Navarra, Facebook asks users if they are “worried” that someone they know “is becoming an extremist“, with the aim of preventing this type of situation.

Similar help tools are also provided to these users, to which they receive the other alerts in Facebook tests, from people who escaped extremism.

According to Stone, these news are part of Facebook’s efforts to combat hate and violence on the platform providing resources and support groups to those affected.