Legion will not receive any more updates with additional content 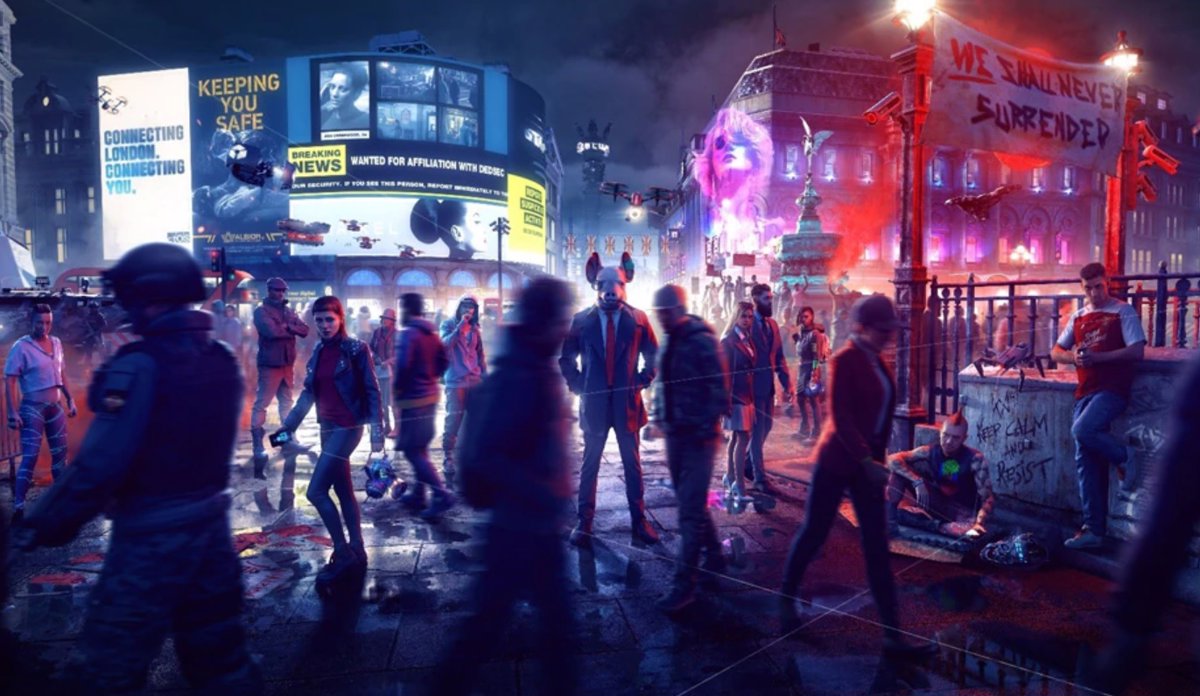 The videogame Watch Dogs: Legion will stop receiving updates to add new content and additional game modes, as reported by Ubisoft before a year and a half has passed since its initial release.

The latest update for Watch Dogs: Legion, version 5.6, which was launched in September, will also be the last of the action video game, as its developer, the Ubisoft Toronto studio, announced in a statement.

The fourth season of the online mode, Rebels, which concluded on January 22, will give way to the start of the fifth season of content, Stripes, already announced and that will be the last to reach the title.

After the end of the fifth season, Ubisoft has reported that seasons 3 and 5 will happen in cycles, so that online players can get all the rewards, in case they missed any.

Among these rewards are cosmetic items such as a modified version of the character Aiden Pearce’s jacket and Jackson’s mask and gear.

Watch Dogs: Legion was released in October 2020, initially only with the campaign mode, and later Ubisoft launched the title’s online multiplayer features, setting in a London in which the protagonists fight to overthrow an authoritarian regime.