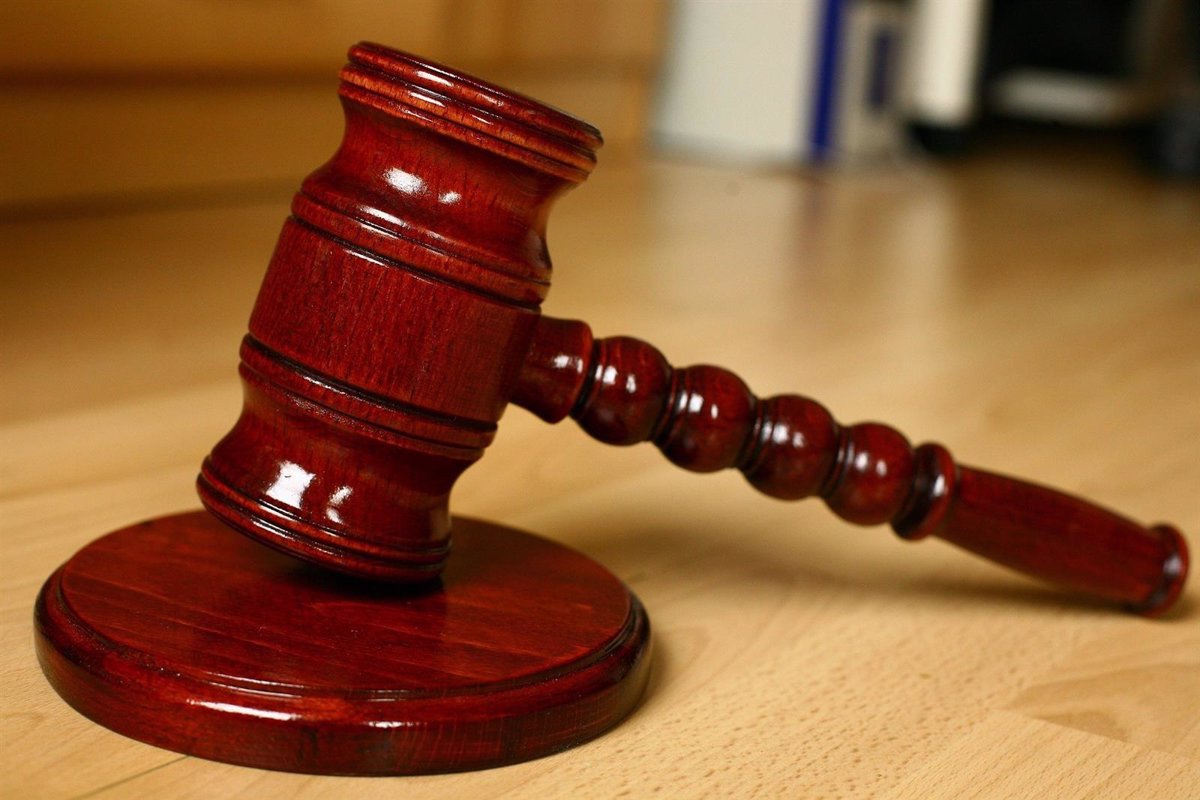 The cybersecurity company ESET has warned of a new ‘phishing’ campaign that supplants the identity of the Civil Guard and threatens the potential victims with an alleged court summons, urging them to pay a fine to put an end to this alleged procedure.

It is not the first time that a scam campaign has used the image of the Civil Guard, since criminals have previously referred to to the payment of alleged traffic fines to get people download a malicious file.

However, ESET researchers have verified that the name and image of the Civil Guard is now being used to informing people of an alleged court summons, that is, they seek to deceive with the threat of initiating legal proceedings.

As indicated in a statement, the review of the body of the message already gives clues about its falsity: logos of the Civil Guard are mentioned and attached, but it also refers to Fedpol (Swiss Police), Interpol and the French gendarmerie.

If the sender is attended to, the user will be able to see that there are “several things that don’t seem to make sense”, as ESET points out. For example, in the header of the message appears an ’email’ address allegedly associated with the French Ministry of Defense, which has nothing to do with an alleged court summons sent by the Civil Guard.

The message also contains an attached file, a pdf document with the alleged court summons, where the general director of the worthy addresses the user, informing him that he has been charged with crimes related to the dissemination of child pornography on the Internet. A contact address is included to which the “accused” is urged to send the allegations he deems appropriate within 48 hours.

“This is where the purpose of this mail is found, and that would be none other than to get the recipient of this message to contact the criminals so that these they extort you with the payment of an amount in exchange for not continuing with the false judicial procedure“explain cybersecurity researchers.

The company, in its investigation of this cyber scam, sent an email in response to that summons. In a few minutes he received an automatic response in which two options are offered: the first, the judicial procedure, with the arrest of the director of the Swiss Police, something that responds, according to the investigators, to “bad wording of the message”.

The second possibility is through pay a fine of 7,978 euros. To do this, they request to write a handwritten letter that includes personal data and signature, indicating the desire to pay the fine for. For their shipment, they request to take a photo.

The way in which this ‘phishing’ campaign has been devised and the techniques used are reminiscent of other well-known scams, such as the one known as ‘Police Virus’, although this locks the device screen to force the victim to make the payment. also to calls ‘Nigerian scams’, although this time it would be a campaign aimed exclusively at Spanish users.