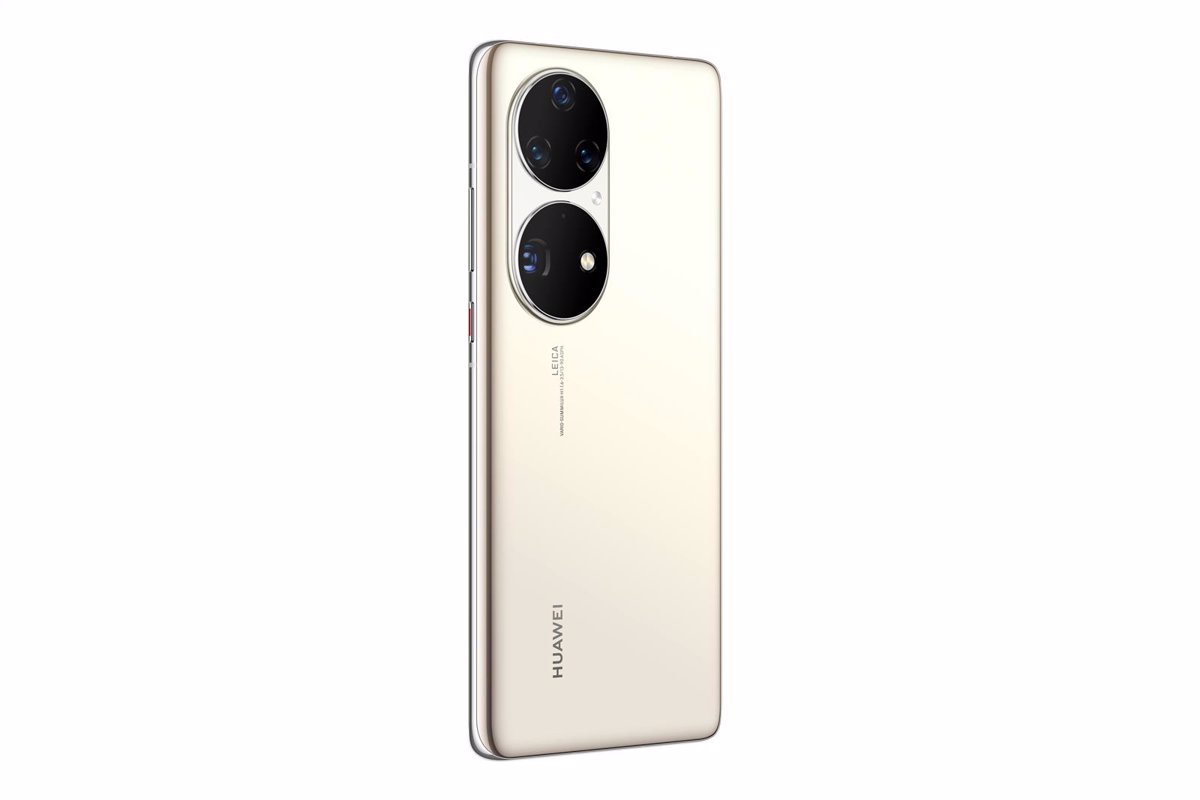 Huawei has presented this Wednesday its new mobile flagship, the high-end smartphone P50 Pro, a new generation that bets on camera technologies through the XD Optics engine, the dual matrix and a four-lens rear configuration.

The new family of flagships of the Chinese brand has P50 Pro as the most advanced model. Huawei has framed the camera novelties of the P50 series under the umbrella of Huawei Image technology, with which the brand seeks to transcend aspects such as distance and color.

The device uses a new architecture that abandons the idea of ​​independent lenses and opts for a dual matrix camera with computational photography based on several image sensors working simultaneously.

On the one hand, XD Optics increases the number of elements and seeks to obtain the largest possible focal aperture from an optical perspective, in order to obtain as much initial information as possible.

On the other hand, XD Fusion Pro and True Chroma provide an additional image engine that replicates the functioning of the human brain with two computing algorithms, one for color adaptation and the other for enhancing tones.

The new flagship of the Chinese brand has a quad rear camera with a 50MP main sensor, an ultra wide angle lens, a 40MP True Chroma lens and a 64 MP telephoto lens.

Its technologies allow it to reach a digital zoom of up to magnification (100x) and 10x optical. Its camera covers the DCI-P3 color spectrum and also has an advanced night mode, while the video reaches 4K quality at 60fps with optical image stabilization functions.

P50 Pro makes use of a 6.6-inch screen in OLED material curved on the sides, with a refresh rate of 120 hertz (Hz), 300 Hz touch sampling and an on-screen fingerprint reader. The perforated front camera is 13MP and allows a range of 100 degrees.

Its features are completed with a 4,360 mAh battery -compared to the 4,200 mAh of the previous model, P40- and fast charging of 66W by cable and 50W wireless. It weighs 195 grams, ten less than its predecessor.

Huawei has also provided P50 Pro with IP68 certification, which guarantees resistance to water and dust, as well as dual stereo speakers.

The new flagship series makes use of the EMUI 12 customization layer in all its models, with new animations and new versions of Huawei’s native apps such as maps, Petal Search, and connectivity with other products in the brand’s ecosystem.

The new Huawei P50 Pro is available in Spain from this Wednesday for a price starting at 1,199 euros, with models in two different colors: black and gold.