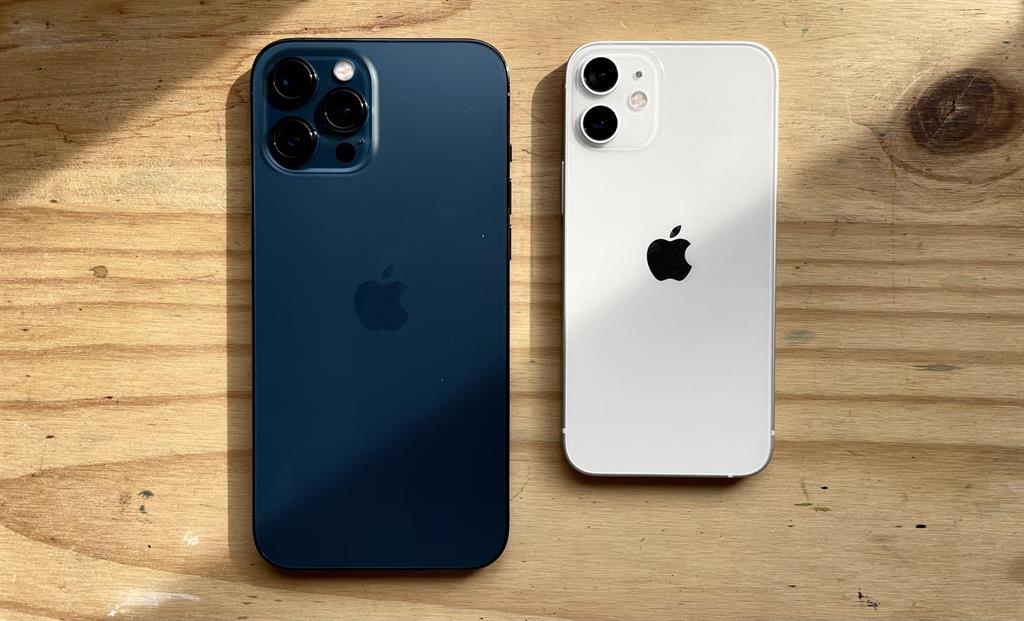 A malfunction in the iPhone mobiles and other products with the iOS operating system makes it possible automatically disable WiFi connection of the devices just by configuring a network with certain symbols in its name.

The problem has been discovered by the reverse developer Carl Schou, who has alerted through his Twitter account that some wireless network names with percentages, such as ‘% secretclub% power’ or ‘% p% s% s% s% s% n’ They can automatically deactivate the WiFi of the mobiles within reach that are trying to connect.

According to Schou, Not even resetting the network settings of the mobile phone guarantees that the mobile can reactivate WiFi connectivity, making it impossible for you to connect to these networks in the future.

The developer ensures that he has only been able to reconnect his iPhone to WiFi manually, when editing a backup and remove malicious entries from networks in ‘.plist’ format.

You can permanently disable any iOS device’s WiFI by hosting a public WiFi named %secretclub%powerResetting network settings is not guaranteed to restore functionality.#infosec #0day

The 9to5Mac portal has argued that the problem may be caused by the presence of the percentage symbols in the title, since some programming languages ​​like C use them to format variables to strings or ‘strings’.

When the iOS WiFi subsystem passes the network name to an internal library, it performs a string formatting and causes a arbitrary memory write and buffer overhead, leading to memory corruption and ending the process, disabling the WiFi connection.