The CBS reveals: These are the main uses of Israelis in surfing the Internet 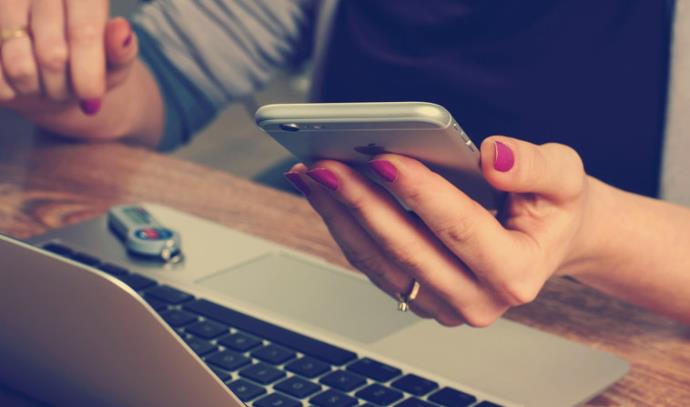 The Central Bureau of Statistics published today (Tuesday) a collection of data from the annual social survey on the use of the Internet. The data show that 90% of Israelis use the Internet.

The most common uses are for social networking and discussion groups (including WhatsApp), information retrieval and e-mail. Jews use more Arabs for e-mail, shopping, phone or video calls, and to obtain government services. The rate of Internet users among Jews varies according to the level of religiosity: 96% of the secular, 91% of the religious and traditional, compared with 64% of the ultra-Orthodox.