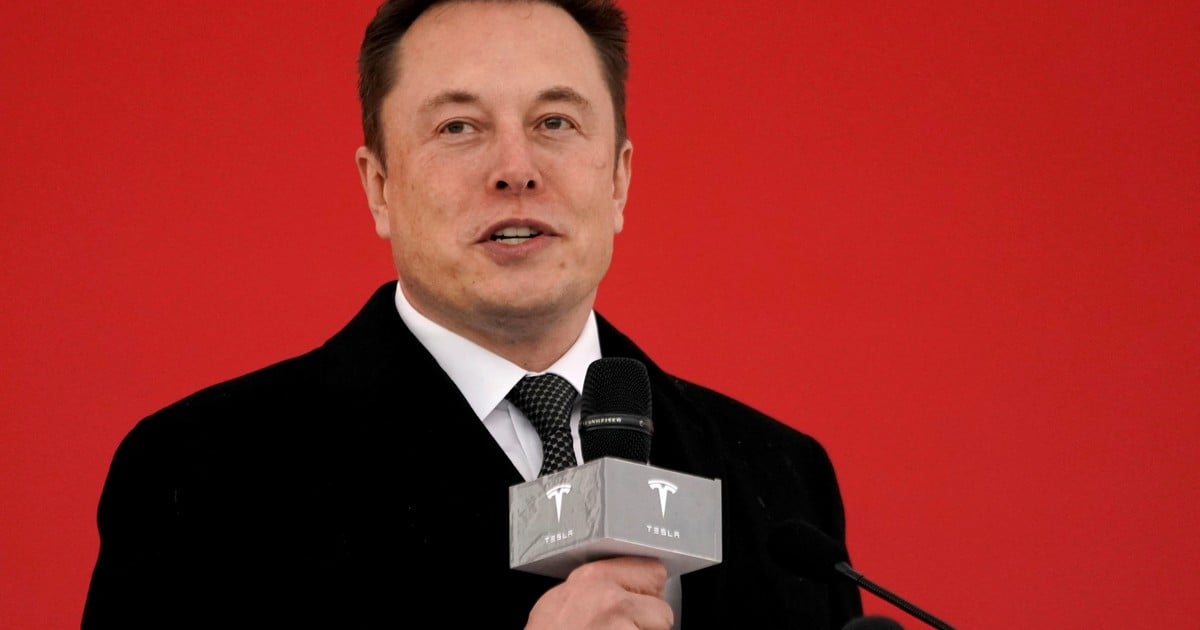 If Elon Musk had asked on social networks what Tesla’s most important launch would be in 2022, few would have responded with the answer that the tycoon finally gave. It’s not the Cybertruck or the Roadster supercar. It’s not even about a vehicle: the tycoon’s main project for this year is Optimus Human Robot, also known as Tesla Bot.

At least that’s how the executive director communicated it to the company’s investors on Wednesday, betting on a product that he memorably presented last year with a human dance on stage.

Humanoid robots will be important in addressing the labor shortage in the US and their first use will be in Tesla’s own factories, Musk noted. Optimus has, over time, “the potential to be bigger than the car business,” he said.

The robot was unveiled during Tesla’s AI Day event in August. The automaker intends for the machine to take care of the dangerous and repetitive physical tasks of humans in the future.

The Optimus Human Robot is Tesla’s main bet for 2022.

The Tesla Bot will be powered by the same artificial intelligence system that powers Tesla’s driver assistance technology, such as Autopilot, Tesla said.

The company is currently working on supply chain issues that will affect production this year, so it will not offer any new vehicle models and will focus on ramping up production at new factories, Musk said.

The company also plans to develop what it calls Full Self Driving technology, where vehicles are able to drive themselves.

Musk’s comments may have disappointed more than one Tesla investor, who were eager to hear updates on future vehicles promised by the automaker.

Among the most anticipated are the Cybertruck, the Roadster and the semi-heavy truck. Musk said that Tesla will not introduce any new vehicle models in 2022, because that would come at the expense of overall production volumes.

Tesla reported record quarterly profit for the last quarter of 2021, posting a net income of $2.88 billion for the quarter on $17.7 billion in revenue, figures that beat analysts’ expectations.

This week, a German teenager named David Colombo blogged explaining how he was able to remotely hack into Tesla cars through security bugs in TeslaMate, a popular open source logging tool that tracks anything from consumption vehicle power to location history.

The young man had first disclosed news of the vulnerability on Twitter in early January, but waited to fully detail the issue until the bugs were fixed, the post said.

The young hacker noted that he was able to remotely access multiple Tesla functions, including unlocking doors and windows, and starting keyless driving. In addition, he claimed that he could turn on the stereo or honk the horn, as well as see the location of the car and whether the driver was present.