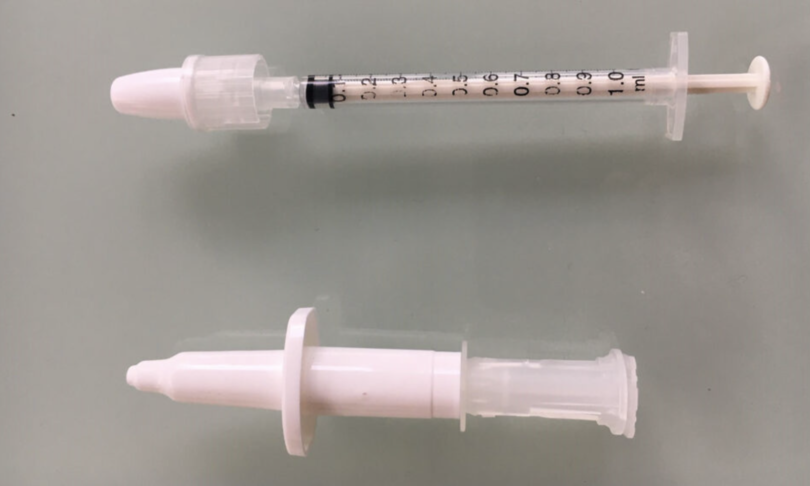 Another step forward for the new nasal protein vaccine. New preclinical results obtained with the Delta variant this winter demonstrate its potential efficacy against SARS-CoV-2. Led by the French research group BioMAP, the joint research unit Infectiology and Public Health (ISP) managed by INRAE ​​and the Université de Tours, this project is supported by the Ministry of Education, Research and Innovation and accompanied by ANRS Maladies infectieuses émergentes.

Preclinical tests had shown the efficacy of the vaccine after two nasal immunizations given three weeks apart, both in terms of immune response and early neutralization of the original virus and its variants, significantly decreasing the risk of contamination by a vaccinated individual.

The results of this non-adjuvanted protein vaccine were confirmed at the end of 2021 by new preclinical studies on rodents that validated its efficacy against the Delta variant. The vaccine, consisting of the spike protein and unmutated viral proteins, would therefore protect against the currently circulating strain of SARS-CoV2 despite multiple mutations.

To accelerate the development of the project and consolidate the investment announcements, the French start-up LoValTech was created, labeled Deeptech by BPI France and this new company now holds an exclusive worldwide license to exploit the patent on the vaccine, granted by the Universitè de Tours and INRAE.

The goal of the start-up is to manage the project from the development stages of the vaccine formulation up to the clinical trials leading to the launch on the market between the end of 2023 and the beginning of 2024. The support of ANRS Maladies infectieuses e’mergentes on this vaccine candidate will allow the consolidation of the project and the monitoring of all the phases to be carried out up to the launch on the market.

The next decisive steps are fundraising, production of vaccine batches and first clinical trials. This vaccine, the manufacturers assure, is non-invasive and requires less logistical effort, which is why it will allow a wider distribution to countries with a satisfactory vaccination coverage rate as a booster vaccination in order to strengthen the immune response, in particular the mucosal one. , to protect the vaccinated population from symptomatic forms of the disease and, above all, to avoid the transmission of the virus.