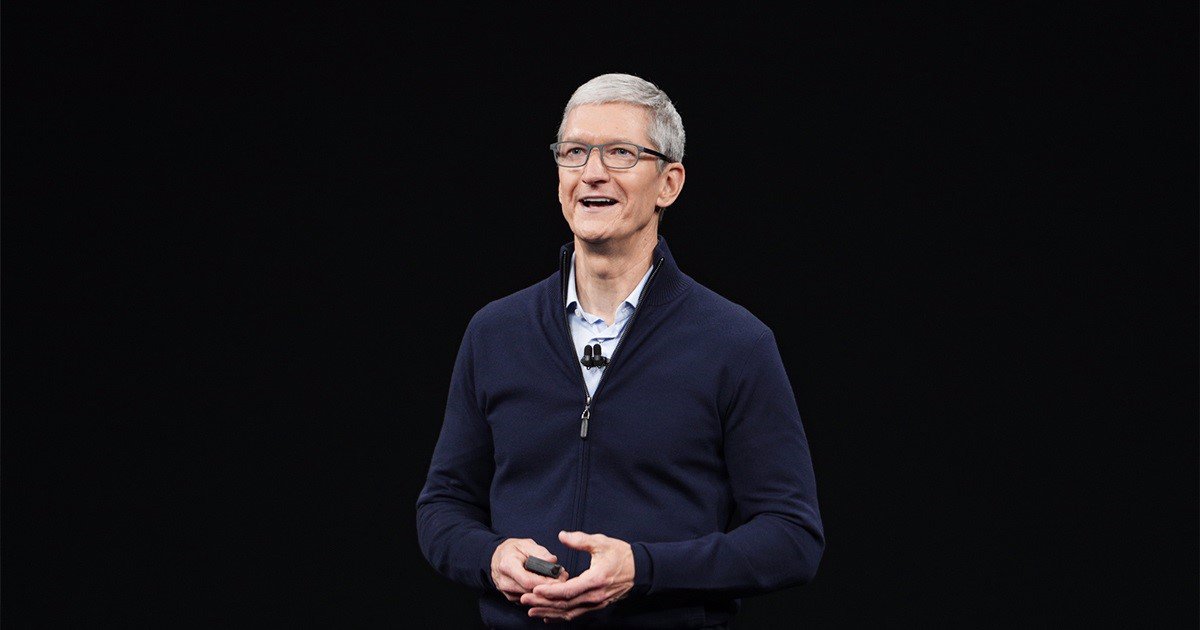 Apple CEO, Tim Cook, has advanced the company’s plans with augmented reality technology and with the so-called metaverse, a space in which they see “a lot of potential.”

Apple is investing heavily in augmented reality, a technology that already has numerous applications that are available for the brand’s mobile phone, iPhone, as the manager said in a call to investors on the occasion of the financial results for the first quarter of fiscal year 2022.

The company is already working on a mixed reality viewer -with augmented and virtual reality capabilities- with a power comparable to that of its new high-end processor M1 Pro, which is expected to present this year, according to information from Bloomberg analyst Mark Gurman.

Cook, asked about the company’s plans for the metaverse -a new economic ecosystem of digital goods-, has stated that they see “lots of potential in this space” and that are “investing accordingly”, as collected in the cited medium.

Following information provided by Gurman, the company would have ruled out the idea of ​​a virtual world in which users can escape all day, since its proposal would be more focused on “Gaming Bursts, Communication, and Content Consumption”.