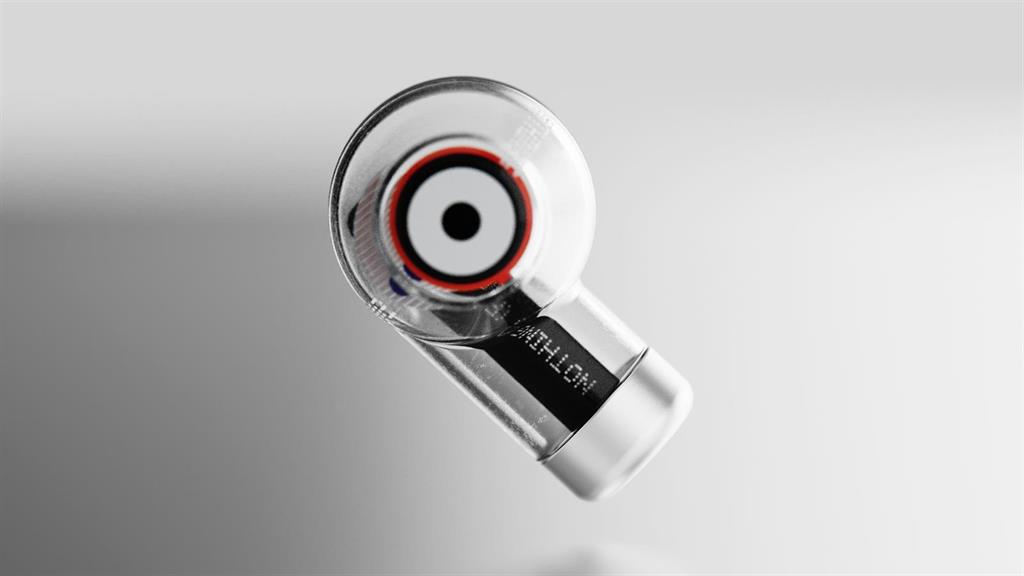 Nothing, the company created by OnePlus co-founder Carl Pei, has announced that its first device, the headphones wireless Ear 1, will have technology active noise cancellation (ANC).

Pei has given an interview to the TechCrunch portal in which he revealed that Nothing’s debut device, Ear 1, will be available for a price of 99 euros, with similar functions to Apple’s AirPods Pro (279 euros).

Likewise, the founder of Nothing has also confirmed that the Ear 1 will have active noise cancellation technology through the use of three high-definition microphones, as well as a transparent design that had already been made known.

The new Ear 1 of Nothing will be presented at a global event convened on next July 27 at 3:00 p.m. in peninsular Spanish time, as recently announced by the technology company.