Ubisoft announces Assassin’s Creed Infinity, a joint development to determine the future of the series 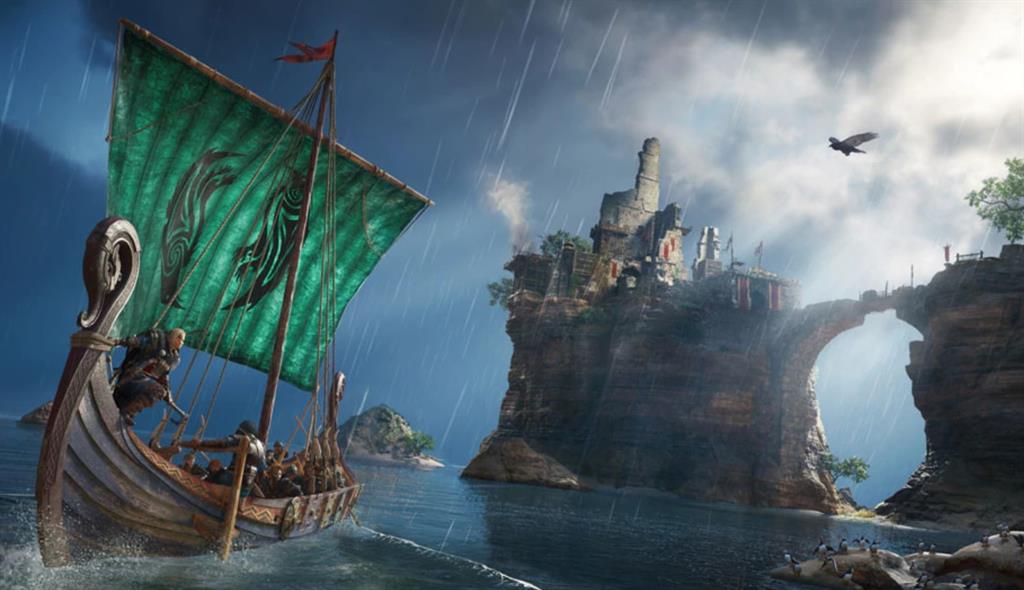 Developer Ubisoft has announced its plans for the Assassin’s Cred video game saga in the future through your new project Assassin’s Creed Infinity, which will follow for the first time a joint development between the divisions of the study in Montreal and Quebec and open to be an online service.

So far, most of the video games in the Assassin’s Creed series have been developed Ubisoft Montreal, with the exception of two, Syndicate and Odyssey, the latest installment, created by Ubisoft Quebec, another unit of the study.

“Rather than keep passing the baton from one game to another,” the studio hopes that the franchise “evolve in a more integrated and collaborative way, less focused on studies and more focused on talent and leadership, regardless of where they are within Ubisoft “, as announced in a statement.

Divisions Ubisoft Montreal and Quebec (Canada) will adopt a cross-working structure for the development of Assassin’s Creed Infinity, with members including Marc-Alexis Côté, creative director of Syndicate and Julien Laferrière, producer of AC Valhalla.

“We believe that this new structure allows us to ensure that diversity and representation within our teams continue to grow and match those of our players“, the company has added.

This announcement comes just hours after Bloomberg announced Ubisoft’s plans to turn its next video game in the Assassin’s saga into a new service platform that would unite several video games.

In this way, the franchise, which is set in different moments in history and places in the world such as Ptolemaic Egypt, Renaissance Italy or ancient Greece, will allow the expansion to other scenarios in the months and years after the launch of the game, interconnecting all of them.