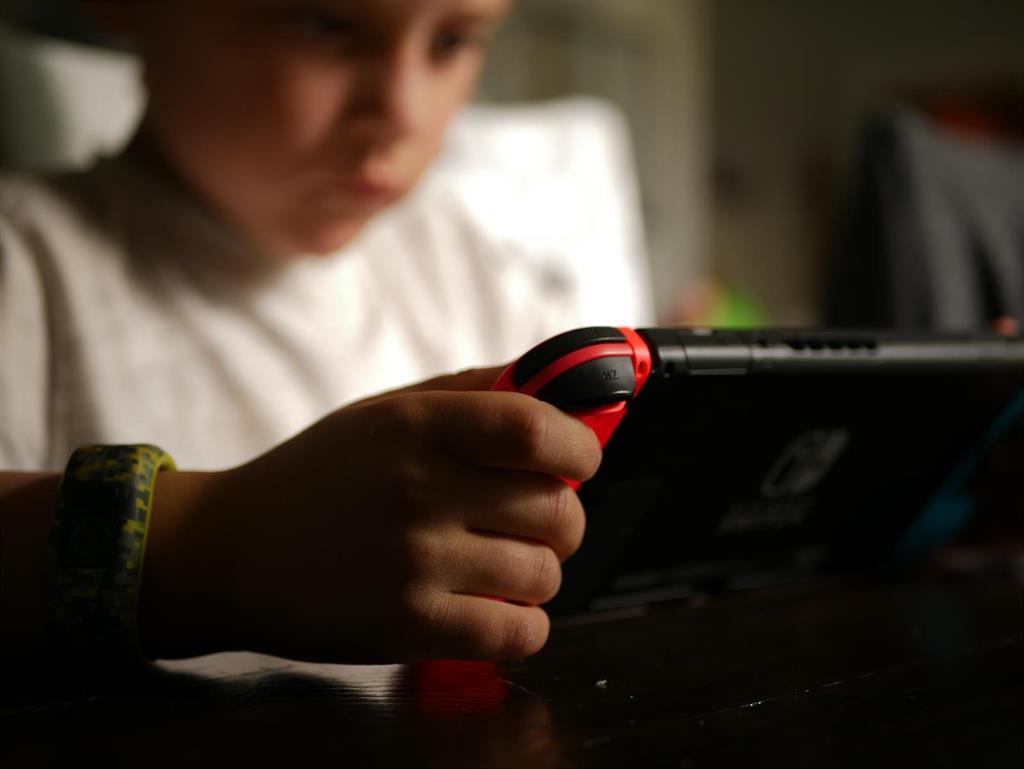 Chinese tech giant Tencent has developed a new system that uses facial recognition in its video games to detect minors who play at night and thus prevent them from affecting your sleep habits.

Tencent had previously established a curfew schedule for children during the night and early morning, which prevents them from playing for more than 90 minutes between 10 at night and 8 in the morning, except on certain days such as holidays. These measures already apply to all underage player accounts.

Now, the Chinese company has announced a new measure called ‘zero cruise’ that seeks to prevent young people from using adult accounts to bypass these limitations, as explained in a statement.

In this way, Tencent analyzes through facial recognition the adult account players who exceed a certain time playing video games at night. In case of detecting a minor, the game stops.

Facial recognition analysis is mandatory, and in case of refusal, the player will be treated as a minor old and expelled from the game. In case the expelled is an adult by mistake, facial recognition can be repeated again.

The feature is now available in more than 60 video games from the developerincluding Glory of Kings and Peace Elite, and will gradually expand to more titles over time.

Tencent’s facial recognition technology has also been expanded to prevent children from using their parents’ mobile to change parental settings for video game accounts, and from now on, every time options such as the game time limit are modified, it is necessary to identify with the face.