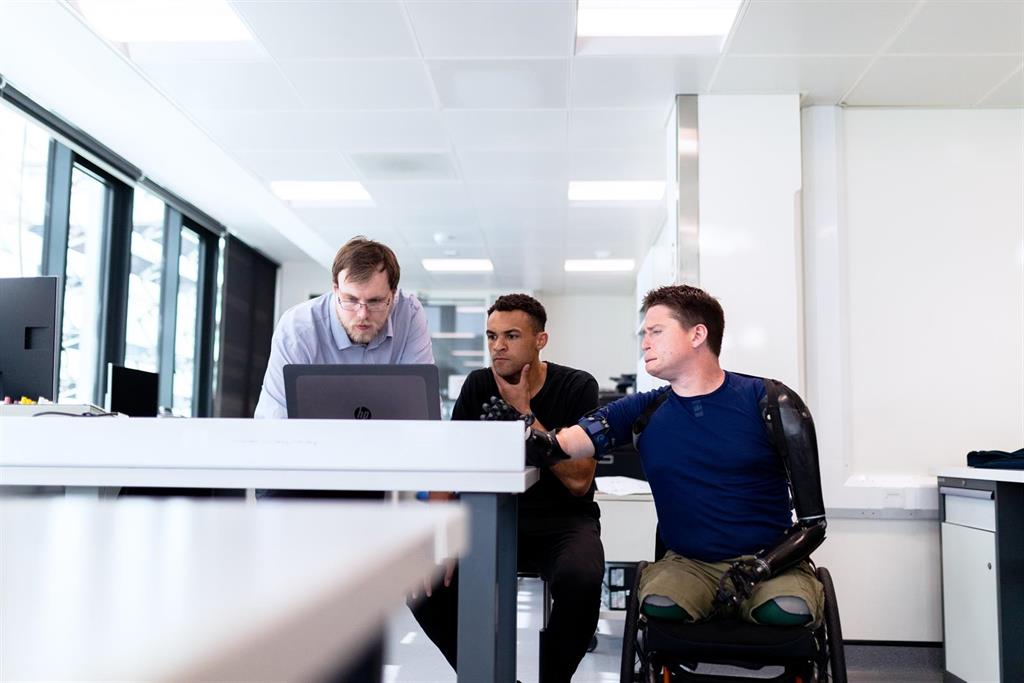 68 percent of people with disabilities believe that technological advances will boost their access to employment, while 32 percent fear that Artificial Intelligence (AI) will ‘take away’ their work.

One year after the emergence of Covid-19 and in full ‘new normal’, the Adecco Foundation, with the support of Keysight Technologies Spain, has presented the report ‘Technology and disability’, which delves into how technology is imposing itself as a great ally for the social and labor inclusion of people with disabilities, in a digitized society.

This report bases its conclusions on a survey of 700 people with disabilities, complemented with official hiring data offered by the State Public Employment Service.

Among its conclusions, the majority of people with disabilities, the 68 percent see technological and digital transformation as an ally to facilitate their labor inclusion.

However, almost a third (32 percent) believe it could harm them, fearing that the jobs they usually occupy will be replaced by machines or that the biases of Artificial Intelligence will leave them out of the selection processes.

“We have to stop talking in terms of job destruction to refer to transformation in employment. Technology has not come to replace us, but to accompany us, and our challenge is to take advantage of its potential, putting it at the service of people”, has affirmed Francisco Mesonero, general director of the Adecco Foundation.

In addition, 66 percent of people with disabilities of working age do not have a job or are looking for one, and new technologies are a great resource to boost their participation in the world of employment before the consolidation of telework.

Nonetheless, 48 per cent of people with disabilities continue to show technical difficulties, of accessibility, economic and social in the use of technological devices.