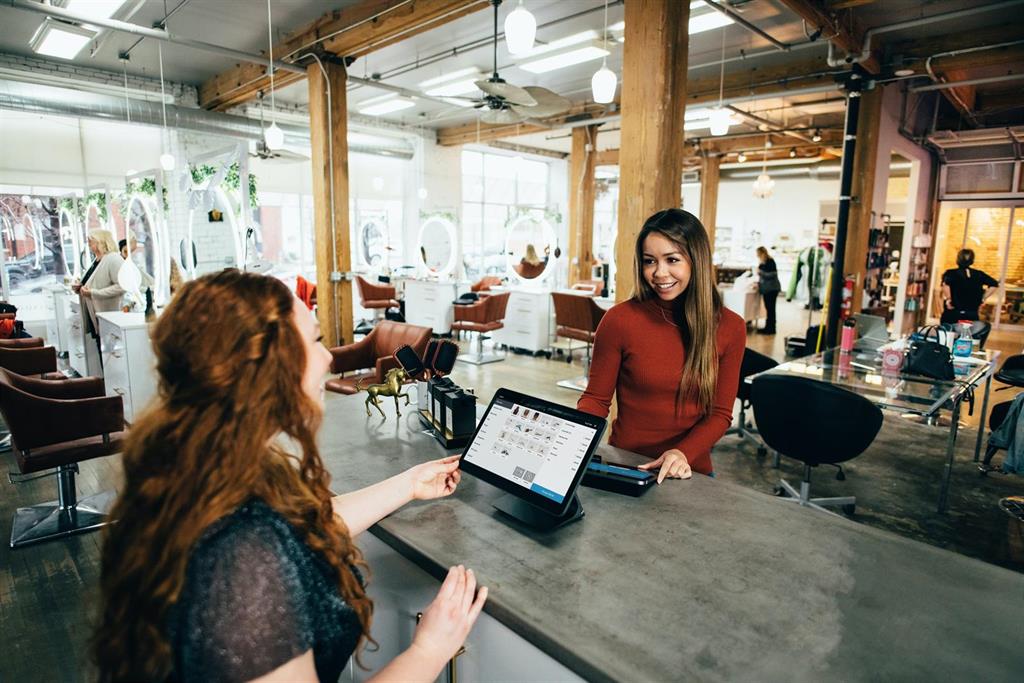 The most frequent cyberattacks faced by European small and medium-sized enterprises (SMEs) during the last year were ‘phishing’ and web-based attacks, which affected 41 and 40 percent of the companies, respectively.

This is extracted from an investigation carried out by the cybersecurity company Atlas VPN, which warns that SMEs have become an increasingly desired target for cybercriminals with the arrival of the pandemic of Covid-19.

Among the most popular threats in the last year among European SMEs is ‘phishing’, and four out of ten (41 percent) suffered one of these attacks, which have become popular together with the implementation of remote work.

The second most common type of cyber attack is web-based attacks, which affected 40 percent of European SMEs in the last year. Due to their lack of resources and the lack of security of their applications, hackers find vulnerabilities more easily in these companies.

Behind, impacting 39 percent of European SMEs, are the malware attacks, as is the case with ‘ransomware’, in which data is encrypted and financial rewards are demanded for it.

Also, malicious insiders, who misuse their legitimate credentials, posed a threat to the cybersecurity of the 19 percent of small and medium-sized European companies in the last year.

The list of cyberattacks against the most common SMEs is completed by those of denial of service, which affected 12 percent of the total, and compromised or stolen devices, to 7 percent of companies.