Mini LED display coming to 11-inch iPad Pro in 2022, according to analyst Kuo 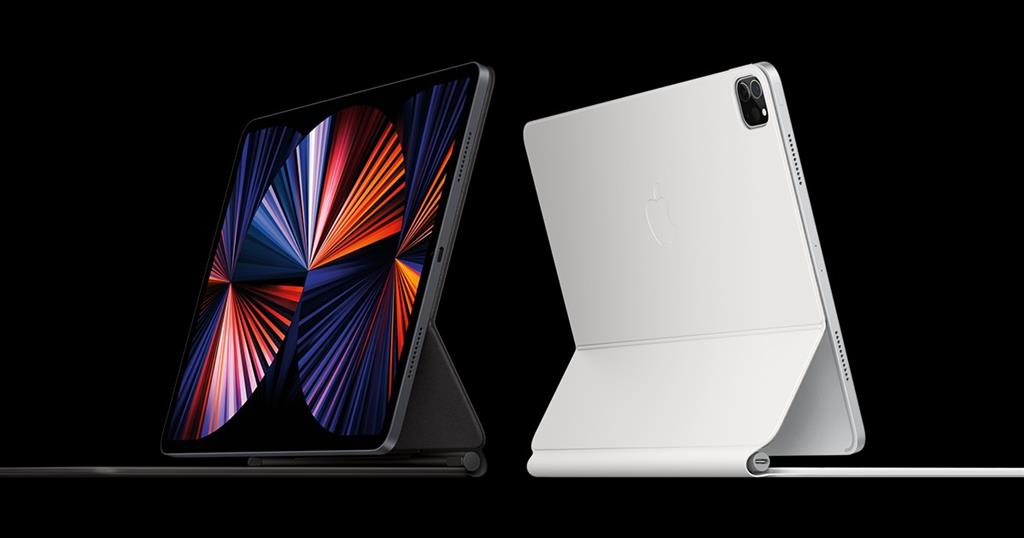 Apple prepares the arrival of the technology of mini LED display to your iPad Pro tablet family, and after the models with larger panels, it is expected that this new system will also make its arrival of the 11-inch iPad in 2022.

This has been assured by the analyst specialized in Apple Ming-Chi Kuo and picks up Apple Insider, having previously confirmed that mini LED screens would reach the 12.9-inch iPad Pro launching later this year 2021.

Apple seeks to extend the mini LED technology in its family of iPad Pro devices, and therefore this new type of panel is expected to arrive in 2022 to the 11-inch iPad Pro and even new redesigned model of the MacBook Air laptop.

Liquid Retina XDR, as this type of display is expected to be known, will employ a total of 10,000 miniature LEDs mounted in 2,596 zones to achieve a high contrast ratio comparable to current OLED panels. The manufacturer Luxshare would be the supplier of the screens.

Kuo also expects mini LED displays to make their debut in laptops MacBook Pro de Apple, with redesigned models of 14 and 16 inches expected to begin production in the third quarter of 2021.