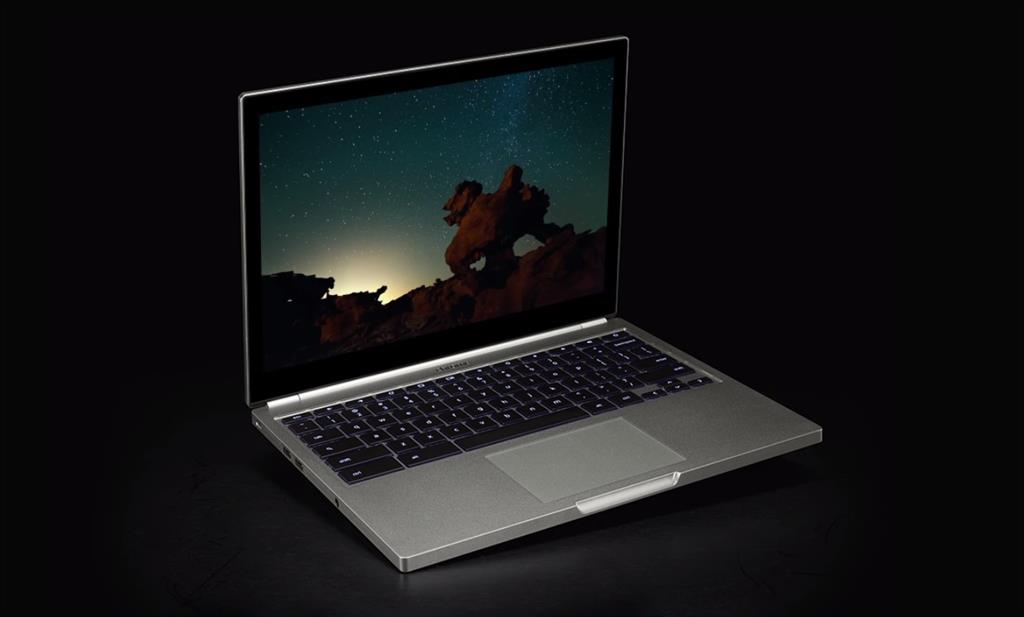 Google has removed the latest update from its Chrome OS operating system, which Chromebook laptops work with, because it produced performance issues that consumed most of the processor power of some devices.

The issues in question began last week after Google distributed the update 91.0.4472.147 Chrome OS, as reported by the Chrome Unboxed portal and collect user complaints in Chromium.

As explained by those affected, the problem causes some models of Chromebook computers to work with many problems and web pages do not load due to processor overload.

To EVITED these problems, Google has decided to withdraw the update of Chrome OS, going back to the previous version of the software, 91.0.4472.114, as reported by Android Central.

Other affected computers are the Acer Chromebook 712, Asus Chromebook Flip C436, Lenovo Flex 5i Chromebook, and the Samsung Galaxy Chromebook 1 and 2.