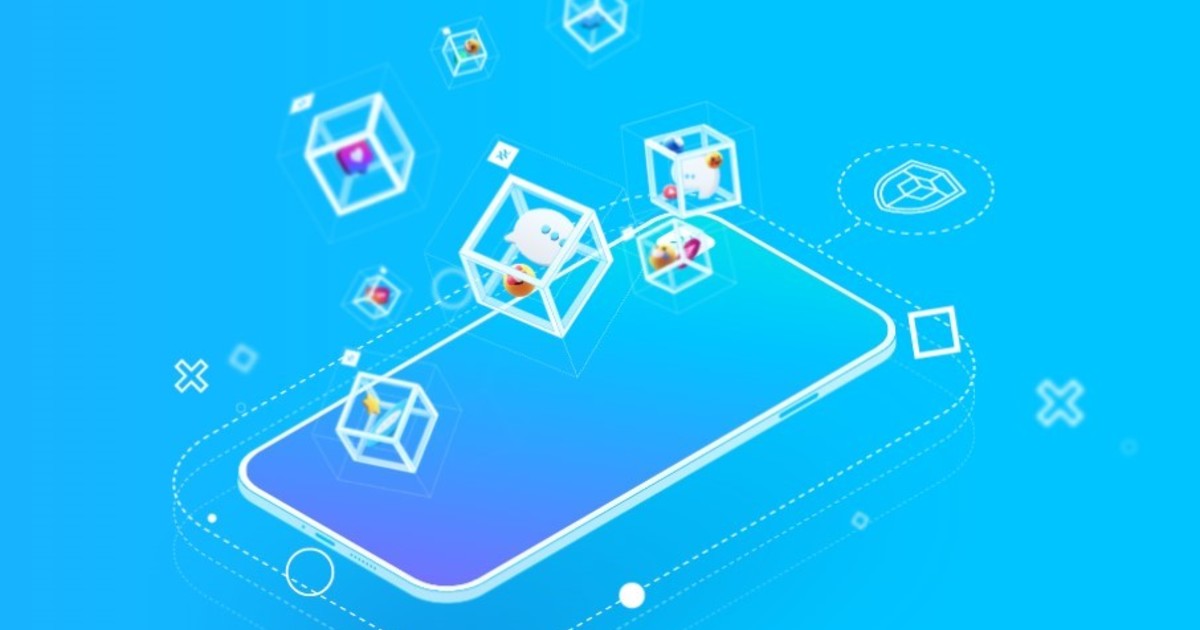 WhatsApp, which dominates the market for chat messaging services in this part of the world, faces increasing competition. In addition to Telegram and Signal, two that have more robust security measures, there is now one that is built on the blockchain to be more secure: XX Messenger, created by cryptographer David Chaum.

Unlike popular messaging apps, XX Messenger uses “quantum strong cryptography” to protect message content from decryption and cMix software to obfuscate or fragment information metadata about who is sending, when they are sending, where they are sending from and who receives

It does this by encrypting anonymous sets of 1000 messages, which are then repeatedly scrambled and also encrypted using cryptography. The interesting thing is that the information that links senders and receivers is destroyed, preventing third parties from tracking users’ personal information.

To understand the context of these applications, it is necessary to take into account the enormous amount of personal data that applications often collect, and the security problems that this entails.

In 2019, for example, the US Federal Trade Commission ordered Facebook to pay a $5 billion fine for improperly acquiring the private data of up to 87 million of its users. In 2020, it had to shell out another $550 million to settle a privacy lawsuit that suggested the firm had illegally hoarded customer data.

XX Messenger is in line with applications such as Signal and Telegram, whose “selling” argument is that they are more secure and that they do not collect information like WhatsApp does. But it adds a layer of security: that of quantum cryptography.

“XX Messenger is positioned as a true decentralized platform. In other words, it offers a unique opportunity to return to the original privacy principles of the Internet. The app, which is already available on IOS and Android, allows users to communicate in real time, just like other similar ones, but through hundreds of decentralized nodes operating worldwide. Designed for ease of use and to replace existing messaging applications, it also has group chat and the ability to share photos and audio.

How does it work

This is the chat interface. Photo XX Messenger

XX Messenger allows users to communicate in real time, just like other similar ones, but through hundreds of decentralized nodes operating worldwide. “Each message sent through this platform goes through five nodes chosen at random from hundreds of nodes in the world. There is no centralized entity that governments can coerce, no company that can introduce spyware or hand over data from its database,” they explain.

Everything rests on the XX Network, which supports the XX Messenger, is a decentralized blockchain autonomously through smart contracts, distributed on the mainnet and operated on transparent software operated by 350 privately owned nodes in more than 80 countries.

The challenge is to focus on privacy and personal data protection, which is why XX Messenger offers metadata shredding. All existing messaging can capture and potentially exploit metadata. Instead, metadata shredding is done by sending messages by randomly chosen XX Network nodes around the world.

Each node changes the order and encoding before being forwarded and clears any record of what it has done. Every piece of metadata about who is talking, with whom, and at what time is destroyed before any of the pieces can be put together to follow up.

Its creator, a master cryptographer

David Chaum, inventor of electronic money and founder of XX Network, warns that recent privacy concerns have raised public awareness of problems with the control of personal information by centralized entities like Facebook.

“Realizing that their information is being misused by business entities, people are now trying to understand how to use encryption and smartphones to protect themselves and change society to their advantage; XX Messenger is securely decentralizing private communication in the same way that Bitcoin decentralized finance. Let’s do it right: let’s take control of our own information and our own destiny,” says Chaum.

Looking ahead, there is general agreement that when quantum computing – a new chip paradigm that will exponentially increase data processing – becomes widespread, messages sent on all other messaging platforms, even those with “ strong end-to-end encryption”, will be easily retroactively decoded and analyzed by artificial intelligence.

XX Network proposes this app so that the information remains private. “XX Messenger is designed to protect and strengthen inalienable rights in the future of web3, a decentralized web whose promise is that the user is at its center as creator, but above all as holder, as owner of the tokens”, they assure.