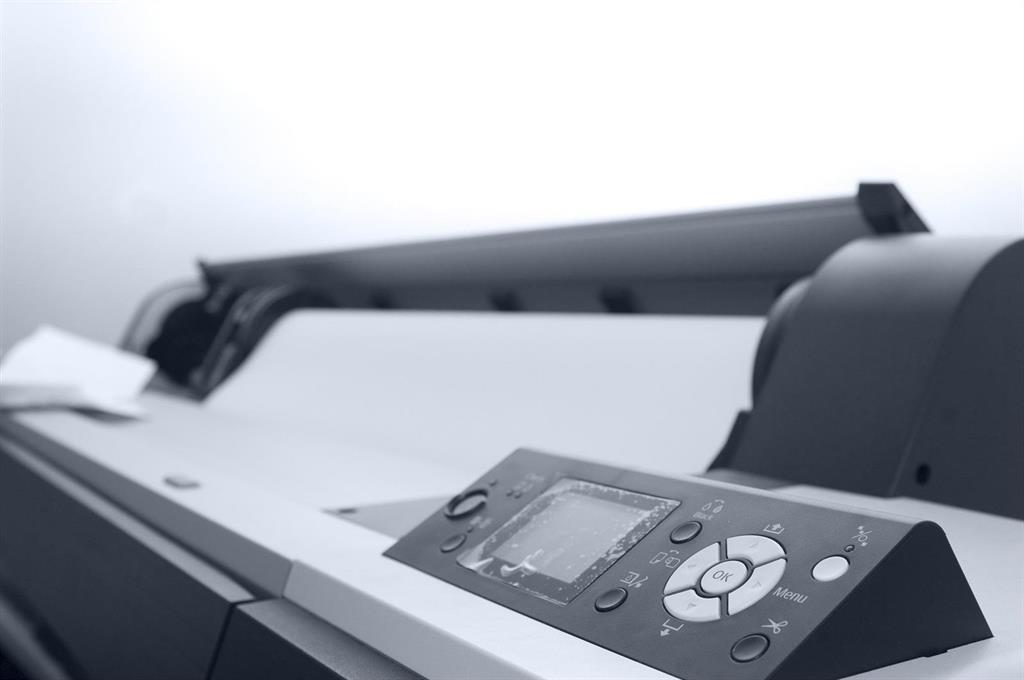 The security patch released by Microsoft to fix the vulnerability in the Windows spooler service known as PrintNightmare is making models of printers of various brands stop working due to a technical error.

The Windows Print Service PrintNightmare vulnerability has been deemed critical by the possibility of executing malicious code on devices, and it was discovered last week. Microsoft released this Tuesday the security patch KB5004945 to fix the problem in Windows 10 and 7.

The US company has acknowledged that the emergency update is causing problems with some printer models that cannot print, mostly USB connected devices.

To these users, Microsoft has recommended that uninstall the security patch to continue using your printers normally, as explained on the patch support page.

Printer manufacturer Zebra has confirmed that this issue affects some of their devices and to those of “multiple brands” in a statement sent to The Verge.

Zebra also states that Microsoft “has investigated this issue and plan to release an update that fixes this issue in the next business day or two“, and has recommended its installation when available.