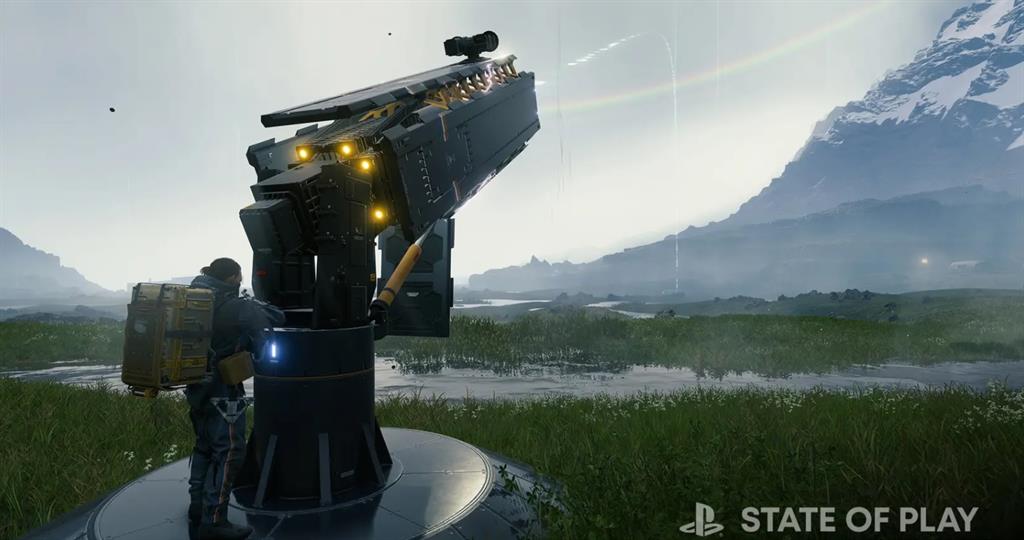 Death Stranding Director’s Cut, the director’s cut of Hideo Kojima’s latest video game, will be released next September 24th for the next generation PS5 console, as announced by PlayStation at an event in which it has also shown the news of Deathloop and other indie video games.

PlayStation has celebrated during the night of this Thursday the emission of its State of Play event in July, in which it has begun with the announcement of the release date of Death Stranding Director’s Cut.

This video game, developed by Hideo Kojima (creator of Metal Gear Solid), is still in development, and will add new features online between friends and boards. It will be released for PS5 on September 24, after the original game arrived on PS4 in 2019.

The rest of the protagonists of the State of Play of July of PlayStation have been the independent video games that will arrive in the next months, including Deathloop, unveiled at E3 and that launches September 14 on PS5 in exclusive.

In an extended ‘gameplay’ of the video game, PlayStation has shown aspects of Deathloop, set on the island of Blackreef, in which the armed and supernatural protagonist, Colt, has to track down Aleksis ‘The Wolf’ Dorsey.

Another title that has been present is the combat title Sifu, in which the protagonist must fight and, after receiving a KO, gets up a year older. This video game, which was to be released this year, is delayed to 2022.

The rest of the protagonists of the event have been the virtual reality title Moss: Book II, Arcadegeddon (coming from this Thursday to PS5 in early access), Tribes of Midgard (July 27), FIST (September 7 on PS5), Jett : The Far Shore, Demon Slayer -Kimetsu no Yaiba- The Hinokami Chronicles (coming to PS4 on October 15) and Lost Judgment (PS4 and PS5 on September 24).