Sealed copy of Super Mario 64 up for auction for more than $ 1.5 million 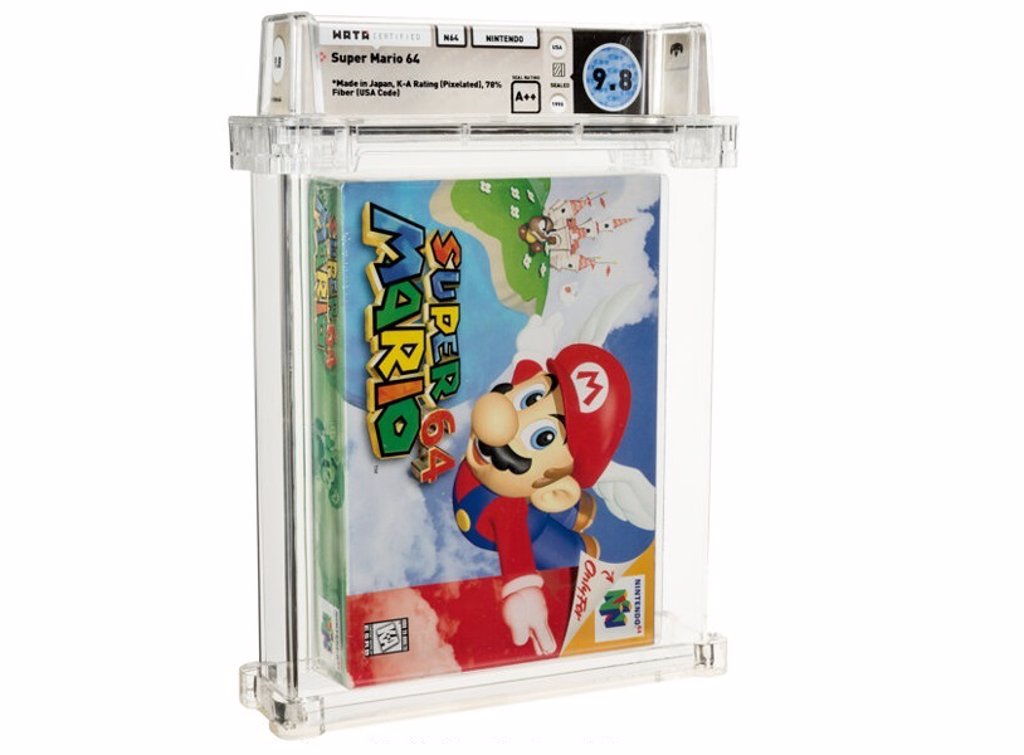 A Sealed copy of the video game Super Mario 64, for the Nintendo 64 console, has been sold at auction for a price over $ 1.5 million, beating the record for the highest amount paid for a video game.

Super Mario 64, released in June 1996, is an open world platform video game for the Nintendo 64 video game console developed by Nintendo, which stood out for being the first of the series in 3D graphics and it was one of the best sellers for your console.

On the 25th anniversary of its launch, Heritage Auctions on Sunday sold a sealed copy of Nintendo’s classic video game, with a Final bid that has reached $ 1,560,000.

With this figure, he has managed to win the record of the highest amount paid for a collector’s video game, thus beating a copy of The Legend of Zelda which sold for $ 870,000 last Friday, as The Verge reports.