Couple Arrested for Trying to Launder $3.6 Billion in Hacked Bitcoin 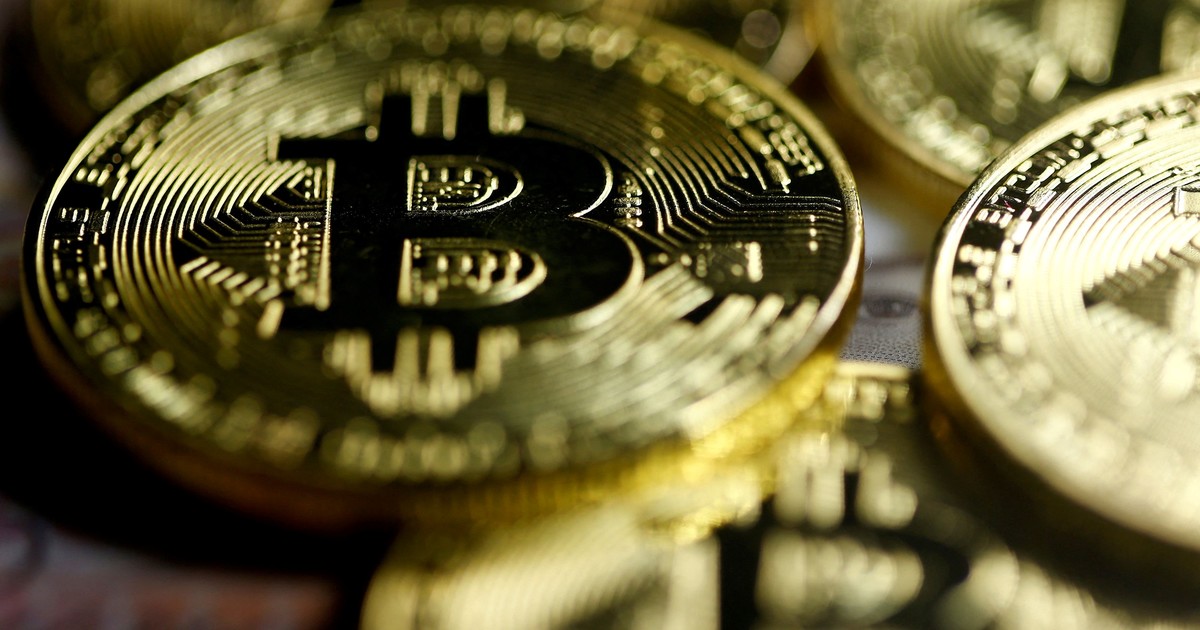 The United States Department of Justice announced Tuesday that it seized more than $3.6 billion in bitcoins that were apparently stolen as part of a 2016 hack of the Bitfinex exchange. In addition, they arrested a couple in New York for trying to launder the Fortune.

Authorities said tech entrepreneur Ilya Lichtenstein, 34, and his rapper wife, Heather Morgan, 31, were charged with conspiring to launder money. They are accused of trying to launder 119,754 bitcoins that were stolen after a cybercriminal breached the Bitfinex cryptocurrency exchange and initiated more than 2,000 unauthorized transactions.

Prosecutors in the case was that the cryptocurrencies had been sent to a digital wallet controlled by Lichtenstein. That is to say: the authorities do not accuse Lichtenstein and Morgan of the hack itself.

At the time of the theft, that number of bitcoins was worth about $71 million. But because bitcoin has appreciated tremendously in the years since, the total value is now around $4.5 billion. Federal officials said they were able to seize about 94,000 of the stolen bitcoins, worth an estimated $3.6 billion in total.

The case marks the largest seizure of funds in Justice Department history, officials said, and is the highest-profile lawsuit to emerge from the agency’s recently announced effort to investigate cryptocurrency-related crimes.

The crypto business and crime

Theft is no stranger to cryptocurrency platforms that are dedicated to exchanging assets. This week there was also news of a case in which $320 million was stolen from the Wormhole platform.

“Cryptocurrencies are not a safe haven for criminals,” Assistant Attorney General Lisa O. Monaco said in a written statement that accused Lichtenstein and Morgan of attempting to launder stolen bitcoin “through a maze of cryptocurrency transactions.”

“Thanks to the meticulous work of law enforcement, the department once again demonstrated how it can and will follow the money trail, no matter what form it takes,” Monaco said.

Bitfinex had previously offered a reward potentially worth hundreds of millions of dollars for information leading to the return of stolen funds. But US officials would not say whether that reward offer played a role in the government’s case against Lichtenstein and Morgan.

Court documents suggest the government may not have needed help, because much of the stolen bitcoin was for a time placed in accounts at AlphaBay, a platform shut down by authorities in 2017 as an illicit market for drugs, firearms, and weapons. false documents.

Prosecutors said they were able to trace bitcoin from the hack through AlphaBay accounts and beyond.

Lichtenstein, a tech entrepreneur who goes by the nickname “Dutch” and has US and Russian citizenship, according to court documents, describes himself online as an “angel investor.” Morgan, according to her online profile, is a part-time rapper who also ran an email marketing company called Salesfolk.

Bitcoin is the most popular cryptocurrency in the world. This is computer code generated by publicly available software that allows people to store and send value online. The open source code originated with bitcoin over a decade ago and runs on an extensive network of private computers around the world.

The value of a cryptocurrency is usually expressed in dollars and is established by public trading carried out by exchange houses; those values ​​can fluctuate wildly.

Bitcoin hit a high of around $69,000 in early November before falling to around $35,000 last month. Currently it is close to 43 thousand dollars.

Its regulation is increasingly complex for the authorities due to the decentralized nature of digital currencies.