McDonald’s enters the world of esports with FIFA 22 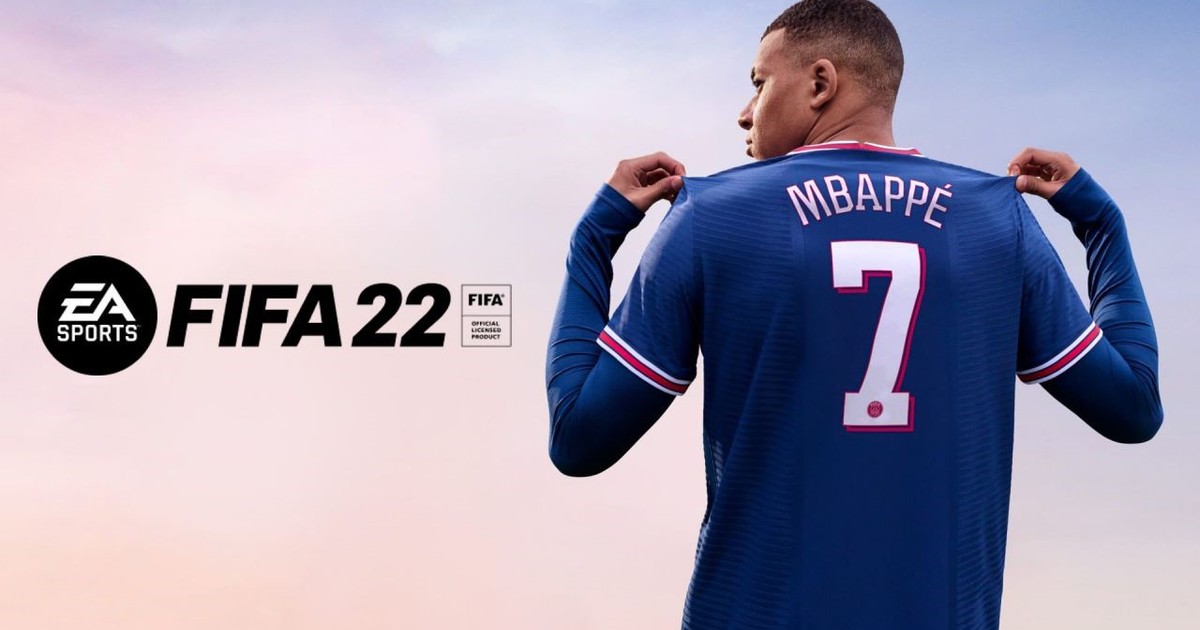 The world leader in fast food, McDonald’s, announced its official landing in the competitive world of electronic sports with a FIFA 22 video game competition from Latin America and the Caribbean. The tournament promises to bring together thousands of players from 11 countries who will compete for more than $10,000 in prize money.

Arcos Dorados, the franchise that operates the McDonald’s brand in 20 markets in Latin America and the Caribbean, will organize the largest virtual soccer tournament held to date — together with Coca-Cola — of esports in the region.

“The world of esports is very big and presents us with a great opportunity to reach out to young people and offer them the opportunity to enjoy McDelivery: a convenient, practical and fast option to experience delicious McDonald’s moments at home,” he said. Santiago Blanco, Chief Marketing and Digital Officer of Arcos Dorados.

How to participate in the tournament

Players interested in being part of the first competition will be able to register from the McDonald’s mobile device application from February 11 to 21 inclusive.

The FIFA 22 Legacy Cup, which will be played on the PlayStation 4 and Xbox One consoles, will start from February 22 and will culminate in a grand final on March 30.

Registration for the McDonald’s FIFA 22 virtual soccer tournament will take place from February 11 to 21 inclusive.

All types of players -be they professionals or amateurs- who are over 16 years old from the following 11 countries can participate: Argentina, Brazil, Chile, Colombia, Costa Rica, Ecuador, Mexico, Peru, Puerto Rico, Uruguay and Venezuela.

Also, the competition will feature more than 1,500 players at each stage of the tournament. The first will be the qualifier, to then move on to a group stage and knockout stage. It is estimated that the call will reach more than 20,000 fans of the FIFA 22 video game.

The event will have live broadcasts during the final stage on the Twitch platform, the preferred platform for gamers and the most important live-streaming platform in the world.

Other benchmarks in the sector such as Burger King and Pepsi began to venture into the world of esports. Last October they announced their National Amateur Esports League, where they launched the call for 15,000 participants competing and interacting with the popular video game League of Legends.

The organization expects to summon 1,500 players at each stage of the FIFA22 Legacy Cup.

Previously, the hamburger multinational had formalized an alliance with the Argentine esports team Undead Gaming as the official sponsor on its shirt. This is how they accompanied the squad of Fermín Quilodran (founder) and Jonathan Grispo (CEO), a former professional player with more than 10 years of experience and recognition in the gamer universe, during the last 2021 Master Flow League.

Currently, there are more than 185 million players who carry out their activity at the regional level in Latin America, and more than 22 million are in Argentina, almost half of its population, with more than 5.4 million esports viewers in the world. country, according to data from NewZoo and the Association of Electronic and Electromechanical Sports of Argentina.