The ‘smartphone’ is an essential device for Spaniards on summer vacations 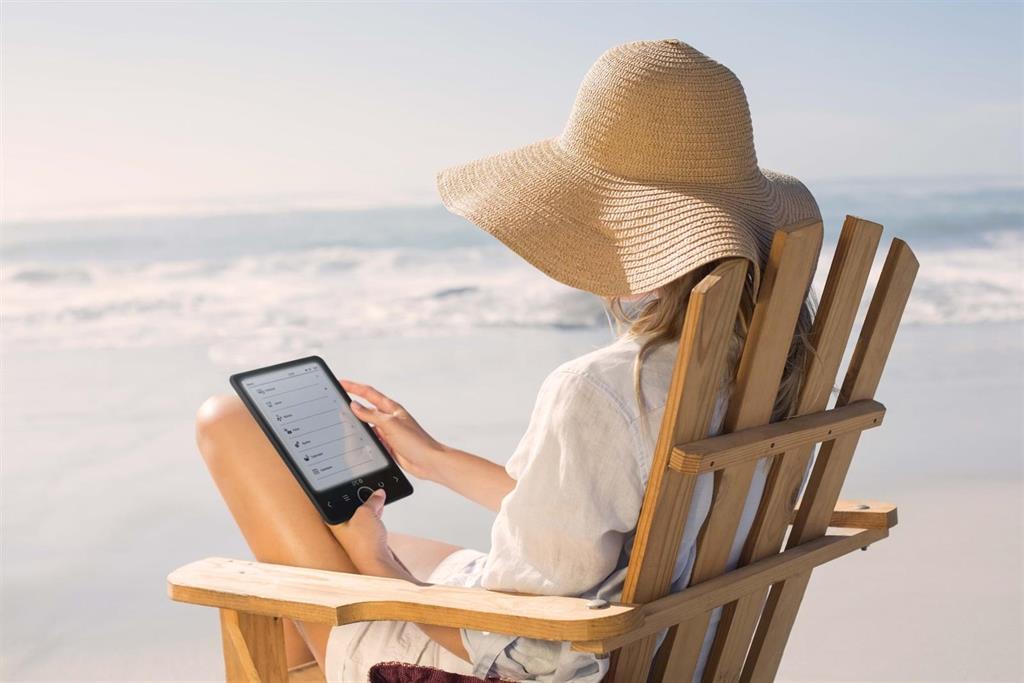 Spaniards face the summer season with desire to disconnect from electronic devices to connect with what really matters, as 42.1 percent of Spaniards between 18 and 75 years old do, although the ‘smartphone’ remains an indispensable device on summer vacations.

The arrival of the holidays, the days of rest and the lack of work responsibilities make us consider what devices we want to accompany us in this summer period. The ‘I Radiography of the Spanish Smart’, by the Spanish consumer electronics brand SPC, states that the ‘smartphone’ is for eight out of ten Spaniards an essential device on summer vacations.

Followed by this, but with a fairly relevant distance, are the headphones, which are basic for 27.7 percent of the population, the tablet (22.7%) or the ‘ebook’ (21.9%). These four devices are preferred for people who have had a lot of contact with technology and it has already become part of their day to day.

The report collects that sonly one in 20 Spaniards (5,52%) says you are able to enjoy your summer vacation without any of the above devices.

SUMMER ‘TECHIE’: SAME DEVICES, BUT LESS TIME OF USE

With the summer and the change of habits, some Spaniards modify the time of use of electronic devices. According to the SPC study, an increase in the need for disconnection is observed during this period, since 42.1 percent say they reduce the consumption of devices during this season compared to 33.2 percent that, on the contrary, increases its use, or 24.7 percent who say they keep it compared to the rest of the year.

On the other hand, most Spaniards use the same devices as during the rest of the year, although there is a significant 30.5 percent who declare to change devices on their summer vacations (for example, more use of the ‘ebook’ compared to the mobile) when changing their habits and needs. These users, in turn, also alter their frequency of use habits, since only 4.7 percent of Spaniards who use new devices in summer keep the time they spend with them.