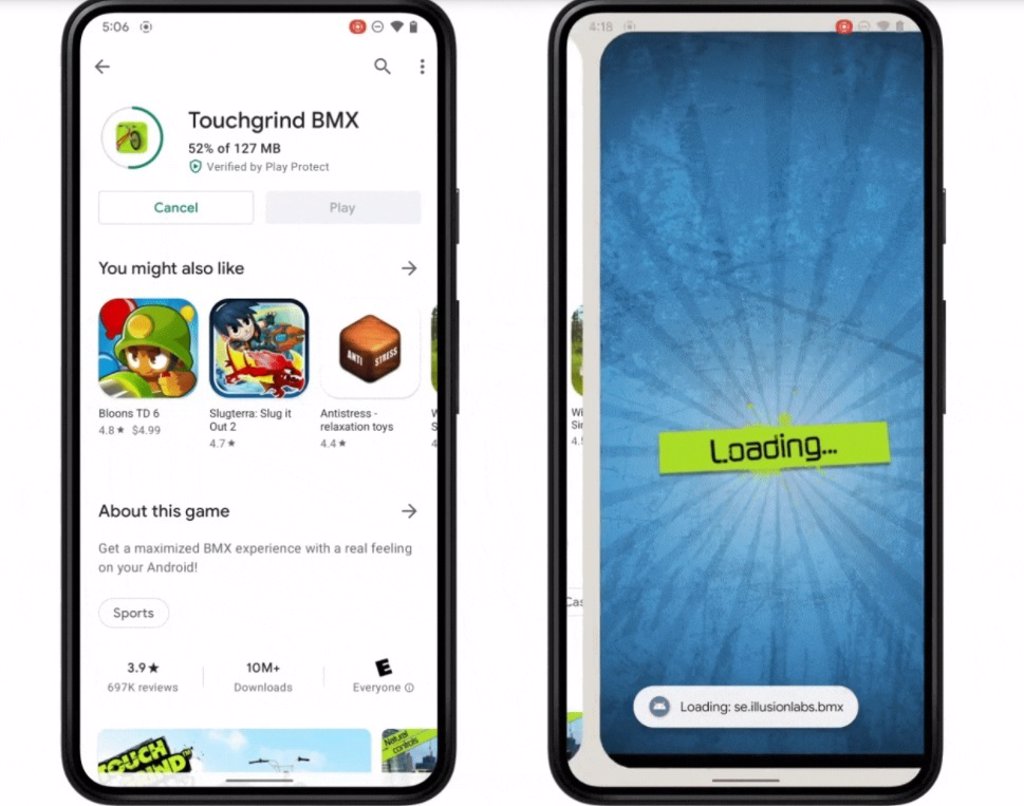 Google has presented this Monday the news for game developers which will include a new experience with Android 12 that will allow you to play a new one while it is downloading on Google Play in the background.

The technology company has held ‘Google for Games Developer Summit’, its event for video game developers, where it has updated the figures of its ecosystem, which already has more than 3,000 million active Android devices per month and 2,500 million of monthly active users on Google Play, who have made 140,000 million downloads.

In this framework, he has presented a new set of tools and libraries, Android Game Development Kit (AGDK) with which he hopes to help developers “create, optimize and deliver high-quality Android games.” But also “new opportunities with which to boost your success in the market”, as he reports on his blog.

One of those “opportunities” will allow users play while downloading the game from Google Play. This novelty will arrive with Android 12 and it will speed up access times to the game, which will open twice as fast.

When the user starts installing a game on Google Play, a download percentage counter appears and two buttons below it: cancel and play. The new user experience will make the play button is activated before (with a lower download percentage), while the game keeps downloading in the background.