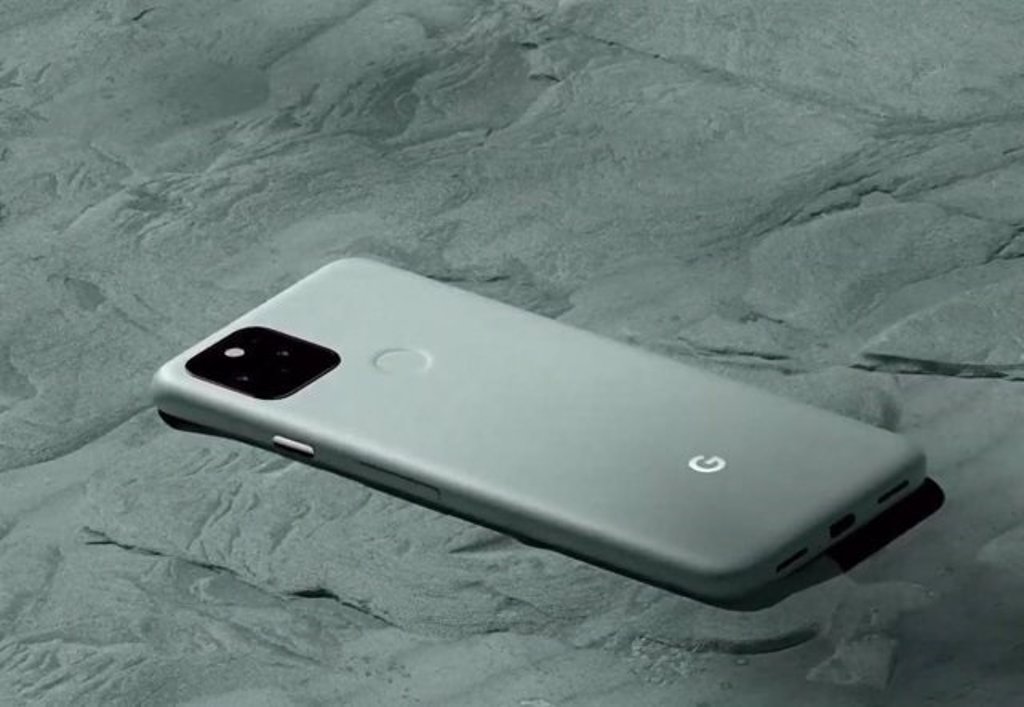 The google pixel phones they can limit battery recharge to 80 percent of its ability to help extend its life in certain situations, a feature available on models since Pixel 3.

The system of optimization for battery health limits the load automatically to 80 percent. This is not an activatable configuration option, but rather a function that is activated when certain circumstances occur while charging the mobile terminal.

This optimization it deactivates itself when the triggering circumstances are no longer met, and the user can verify that the battery percentage reaches 100 percent.

The function has quietly reached the ‘smartphones’ Pixel, as explained in XDA Developers, where they believe that Google may have introduced it in April or May of this year. It is available on phones from Pixel 3 and Android 11.