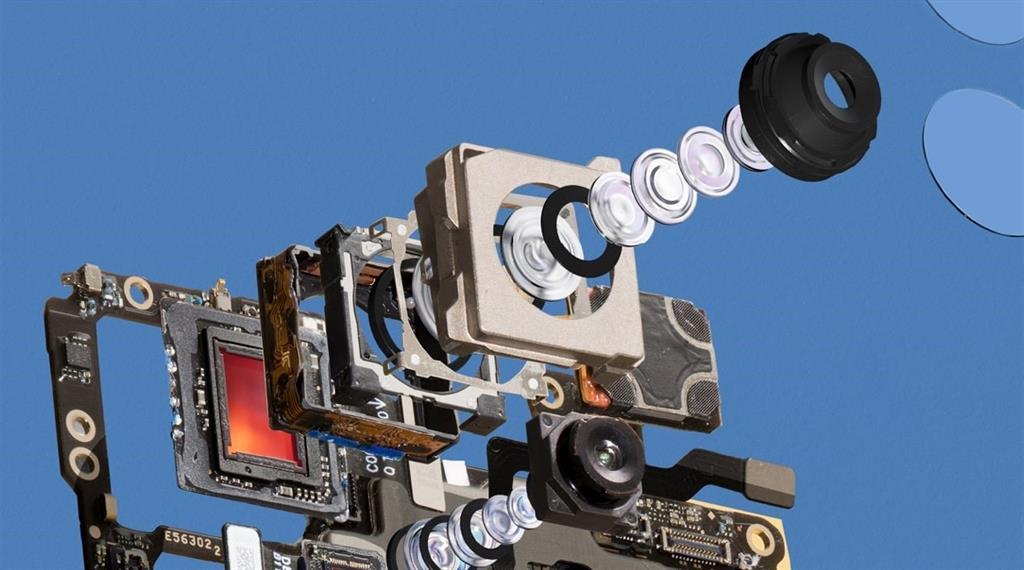 The new high-mid-range terminal OnePlus Nord 2 5G, which will be presented on July 22, will make use of a triple rear camera with a 50 megapixel (MP) main lensand Optical Image Stabilization (OIS) function.

Nord 2 5G will be the new high-end of OnePlus and the company, which will unveil it on July 22, has already revealed some of its characteristics such as the use of the Custom high-end Dimensity 1200-AI processor from MediaTek, which enhances the work of Artificial Intelligence (AI).

Now, the Chinese brand has announced through its forums that the new Nord 2 5G will also use a triple rear camera setup, with a 50MP prime lens from the IMX766 manufactured by Sony.

OnePlus has ensured that “current mid-range phones still have a notable room for improvement in photography”, so it has decided to provide optical image stabilization function to your new device.

The camera does not focus only on the ‘hardware’ but on the ‘software’ and AI photography functions provided by the Dimensity 1200-AI processor, which focus on situations such as low-light images as low as 1 lux -the unit of luminance, equivalent to one candle.

In this way, the camera’s AI functions allow the device to recognize up to 22 different scenarios and adjust the image automatically.

For its part, the AI ​​video enhancement function allows you to introduce high dynamic range (HDR) effects live and in real time during recording by using DOL-HDR technology to improve image quality.

Likewise, the company has advanced other functions of Nord 2 5G, such as AI Color Boost, which enhances the color in the images of your AMOLED screen with 90 Hz refresh rate, and AI Resolution Boost, which automatically increases the resolution in apps like YouTube.