Microsoft revives Clippy, the old Office Assistant, as one of its new emojis 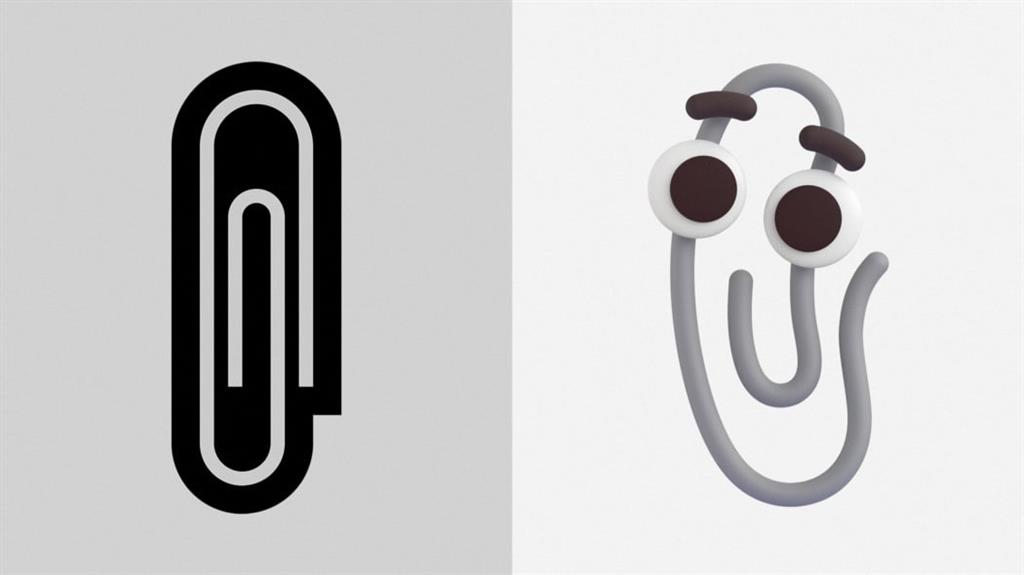 Microsoft has revived the Office assistant in clip form, Clippy, retired in 2001, and has included it in his more than 1,800 redesigned emojis for your Microsoft 365 applications replacing the traditional clip emoticon.

Clippy, originally known as Clippit, was the Default wizard included in Microsoft Office suite programs since 1997, like Microsoft Word. Its design was that of a paperclip but with eyes and eyebrows in the style of Groucho Marx.

Clippy’s job was to help users when writing documents with tips such as keyboard shortcuts, for which appeared automatically on the screen and it was often annoying. Four years after its launch, Microsoft He decided remove it with the arrival of Windows XP in 2001.

Now, as Microsoft’s Art Director and emoji specialist Claire Anderson reported in a statement, Clippy will return to your Microsoft programs, but only in emoji form to replace the traditional clip.

Formerly, the American company I had already asked users through Twitter if they wanted the return of Clippy to replace the clip’s emoji. The post quickly surpassed the 20,000 likes that Microsoft was requesting.

If this gets 20k likes, we’ll replace the paperclip emoji in Microsoft 365 with Clippy. pic.twitter.com/6T8ziboguC

This novelty is part of a broader redesign of the entire emoji ecosystem, 1,800 in total, existing in Microsoft 365 programs, which will have a 3D design, compared to the previous 2D figures.

The new 1,800 emojis of Microsoft’s programs will also be animated for the most part, and the company is expected to bring this news to users in the coming months.