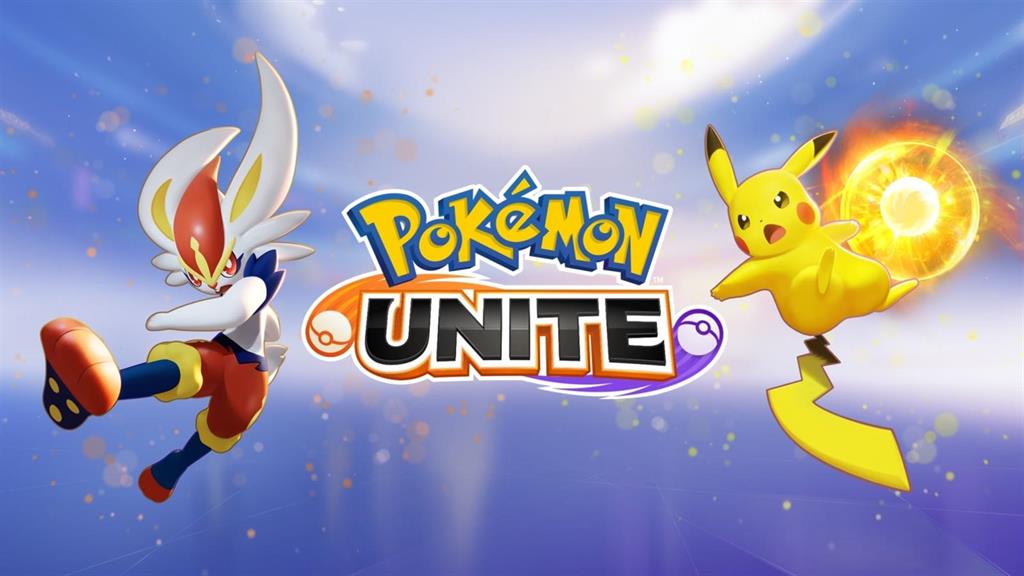 The new video game Pokémon Unite, set in the Pokémon universe, will be available for the hybrid console Nintendo Switch from July 21 and for mobile phones in September, with a five-on-five team match format.

Pokémon Unite was unveiled last summer, and has been developed by The Pokémon Company in conjunction with the Chinese studio Tencent Games, through its TiMi Studios division. It was announced that it would be available in devices with Android and iOS operating system and the Switch console and would have cross-play.

Initially, Pokémon Unite will debut on the Nintendo Switch family consoles, which will be available from July 21, as The Pokémon Company has now reported in a statement.

Pokémon Unite is the first team fighting game in the Pokémon series. Players will face each other in fights of five against five and during these encounters they will have to cooperate with their teammates to defeat wild Pokémon and make their Pokémon level up and evolve.

The objective will defeat your opponents as they try to score more points than the rival team within the time limit. Pokémon Unite will be a free download game with optional paid items.

The mobile version of Pokémon Unite will arrive next September, along with the French, Italian, Spanish and German versions for both platforms.

Trainers who download the game on their Nintendo Switch and log in before August 31 of this year, will receive the Zeraora Unite license, with which they can add this Pokémon to their teams with attacks such as Unite Move and Plasma Gale (Withering Thunder).