The ‘Magic Hour’ inspires the design of Honor Magic3, which will work with the Snapdragon 888 Plus processor 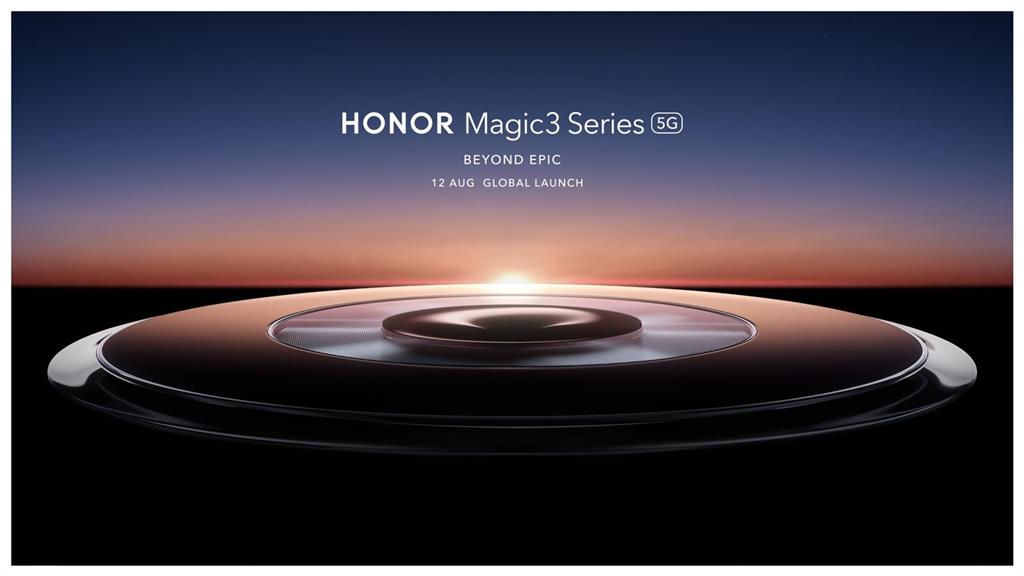 The Serie Honor Magic3, which will be presented globally on August 12, will have a design inspired by the colors of the so-called ‘Magic Hour’ and will be one of the first devices to integrate the Snapdragon 888 Plus mobile processor of Qualcomm.

This Tuesday a meeting on the future of smart and connected life in the era of 5G and artificial intelligence was held at the Global CEO Tech Talk, with the participation of George Zhao, CEO of Honor Device Co and Cristiano Amon, President and CEO of Qualcomm Incorporated, among others.

Amon has announced in this context that Honor is among the first manufacturers of equipment (OEM) to launch a ‘smartphone’ with Snapdragon 888 Plus. It is about the Honor Magic3 series, which the Chinese company will present on August 12 in a global event.

The Snapdragon 888 Plus ‘chipset’, announced at the end of June, improves artificial intelligence performance by more than 20 percent, being able to run several neural networks simultaneously, as explained by the Qualcomm manager.

For his part, Zhao shared that Honor was inspired by the colors of the ‘Magic hour’ to design the Honor Magic3 series. It is a brief moment of the day, at sunrise and sunset, known in the world of photography and videography for being the best for obtain certain light effects.

The company explains in a statement that in the 15-20 minutes before sunset or after sunrise, when the sun is between -6 and -4 degrees below the horizon, the sky glows a dark blue hue, and when it is between -4 and 6 degrees above the horizon, it turns pink, or rose gold.

These color phases during the so-called ‘Magic Hour’ are what have given its name to the two colors of the Honor Magic3 series, Blue Hour and Golden Hour.

SOLUTIONS FOR HEALTH AND PHYSICAL ACTIVITY

Zhao has also pointed out that Honor has created the HTEE operating system (Honor Trusted Execution Environment), an operating platform that provides privacy protection for mobile payment and the facial recognition at the highest level.

In addition, Honor maintains the ‘1 + 8 + N’ product strategy launched by Huawei, which places the ‘smartphone’ at the core of the platform, while developing other connected products to offer a first-class user experience for the mobile office, smart home, health and fitness or entertainment mobile.

Within the framework of this strategy, Honor has created a sports laboratory jointly with Shanghai Jiaotong University to foster innovation and enhance its leadership in the field of fitness, with the development of cutting-edge solutions for health and physical exercise.