Konami’s eFootball simulator is coming this fall as a free game for console, PC and mobile 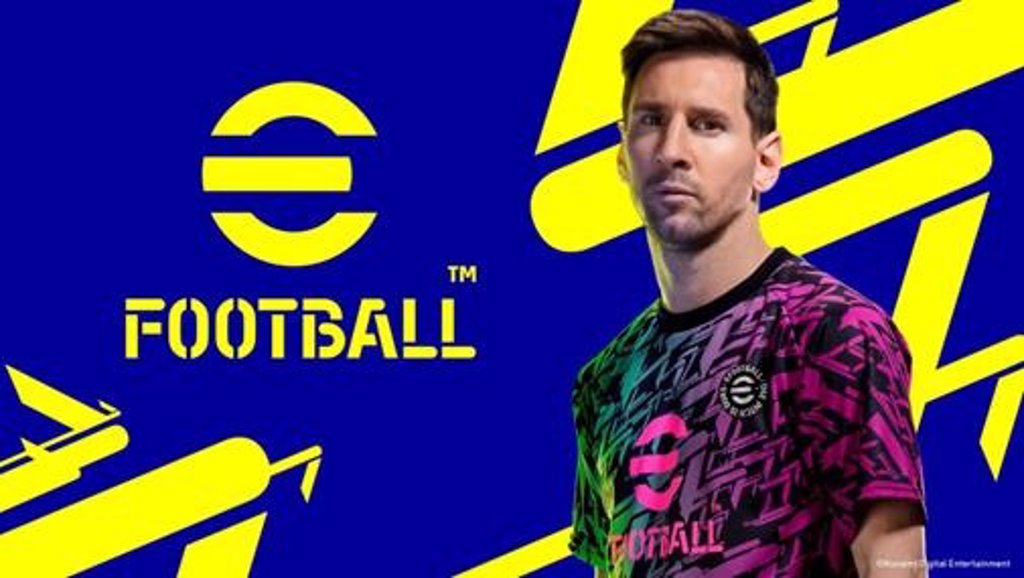 Konami has announced eFootball, a new football simulation platform from the makers of Pro Evolution Soccer and Winning Eleven, powered by the Unreal Engine, which will be available for PlayStation, Xbox, PC and mobile for free this fall.

eFootball represents a new approach to the franchise, formerly known as Pro Evolution Soccer and Winning Eleven. The company has used the motor Unreal Engine, which has allowed review elements such as the expressions of the players or the animation system, and introduce the “most faithful and realistic gameplay to date”, as highlighted by the producer of the franchise, Seitaro Kimura, in a statement.

The new technology ‘Motion Matching’ converts the wide range of movements that players perform on the field into a series of animations, selecting the most precise in real time. The company details that the system provides four times more animations than before, achieving a very realistic movement.

eFootball is coming in the fall in ‘free-to-play’ format, free, for console (Playstation 4 and 5, Xbox One and Series X / S), PC and mobile (iOS and Android), with a similar experience for all players, and you will have support for cross-play. Initially it will allow ‘matchmaking’ between consoles of the same brand but of a different generation (for example, PS5 with PS4) and will expand it until in winter it offers full multiplatform ‘matchmaking’ on all available platforms, including mobile.

Konami has also reported that periodically will expand your content and game modes. Local games with FC Barcelona, ​​Juventus, FC Bayern and Manchester United, among others, will also be available, free of charge, from launch.