Qualcomm launches program to accelerate adoption and development of wearables 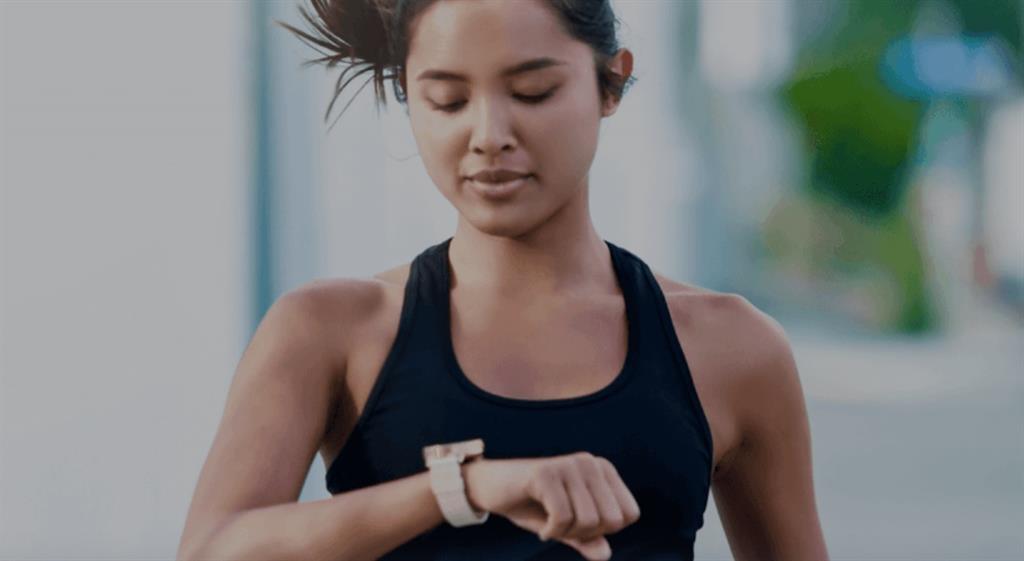 Qualcomm has announced a new program designed to accelerate the development of the wearable device ecosystem, with the participation of more than 60 companies in the sector, such as Arm, Fossil, Oppo, Verizon and Vodafone.

The wearable device market is growing rapidly, 21 percent year-over-year, according to IDC data, and spans a variety of target audiences (children, teens, adults, and the elderly) and use cases, such as health monitoring or physical activity.

Qualcomm is one of the companies present in this market, where its Snapdragon platform powers devices such as smart watches and pet trackers and accessories. In this context, the company plans roll out new Snapdragon Wear platforms (processors) across all segments over the next year, as stated in a statement.

In the past five years, Qualcomm has distributed more than 40 million units of its platform in more than one hundred countries, and collaborated with more than 75 device manufacturers and more than 25 service providers while shipping more than 250 wearable products, an average of one new product per week.

To accelerate the adoption of this product and its development, the technology company has announced a development program for the wearables ecosystem. To do this, it is establishing relationships of collaboration throughout the value chain and helping ecosystem members to optimize your solutions with Snapdragon Wear.

Participate in this program more than 60 companies in the sector of the ‘wearables’, such as Arm, Fossil -which has advanced the launch of new WearOS watches at the end of the year-, Oppo, Verizon and Vodafone, among others.